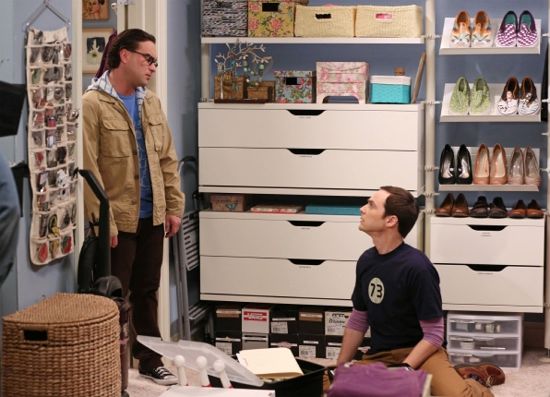 This week, CBS is airing another band new episode of The Big Bang Theory called “The Closet Reconfiguration.”

According to the CBS description for “The Closet Reconfiguration,” “Howard struggles with whether or not he should open a letter from his father, and Leonard and Penny throw a ‘grown-up’ cocktail party at the apartment”

“The Close Reconfiguration” episode of The Big Bang Theory airs on Thursday, March 14, 2013 starting at 8 PM ET on CBS.