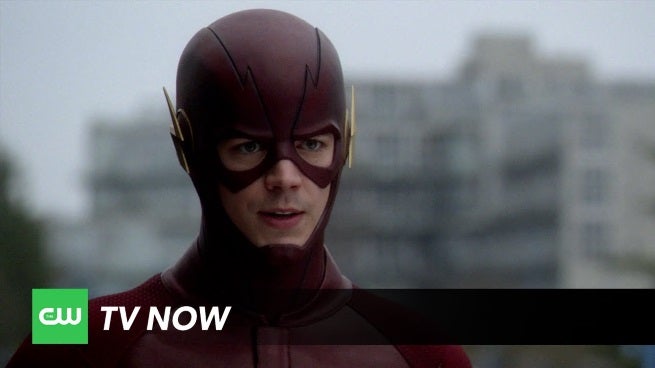 Following the network’s Upfronts presentation, The CW has released a “Dare to Defy” sizzle reel for its 2015-16 television season.

The CW has become a popular network amongst superhero fans for playing host to an expanding shared universe of series based on DC Comics character. The universe began with Arrow, which led to spinoff series The Flash debuting in 2014. A third series, Legends of Tomorrow, is set to premiere next season.

The CW is also the home of iZombie, based on the Vertigo Comics series of the same name, as well as other genre fiction favorites like Supernatural and The Vampire Diaries.

WandaVision to Pull Inspiration From The Office and Modern Family

This Gorgeous Legend of Korra Cosplay Brings Waterbending to Life

Naruto Compares His New Kyuubi Form to the Sun