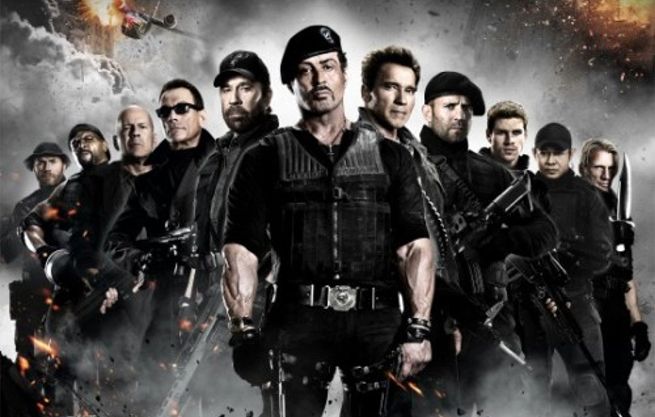 Fox Television is currently developing a television event series based on The Expendables film franchise.

The series is reported to be light-hearted action drama that, like it's big-screen brethern—will team-up old television stars as heroes who must stop a deadly terrorist. Fox has given no word on which television stars might headline the series, but there are certainly plenty to choose from. In fact, some actors from the film series, like Chuck Norris, Kelsey Grammer, and Terry Crews, are also television stars.

The Expendables franchise currently has three feature films under its belt, with fourth, fifth, and female-spinoff installments in development.

The Expendables TV Series In The Works