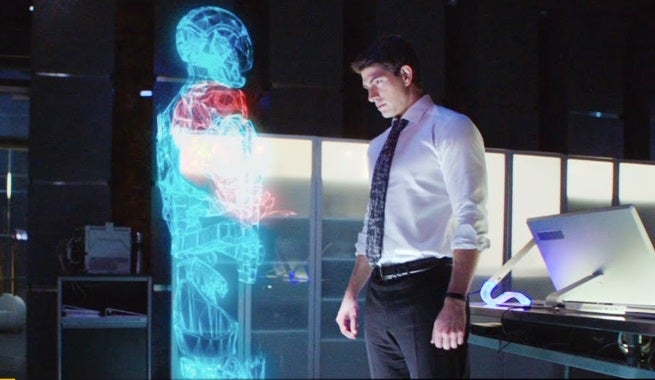 The CW has released a new featurette for The Flash episode “All-Star Team Up.”

The featurette has Executive Producer Andrew Kreisberg talking about how the episode has Ray Palmer and Felicity Smoak paying a visit to Central City at the worst possible time.