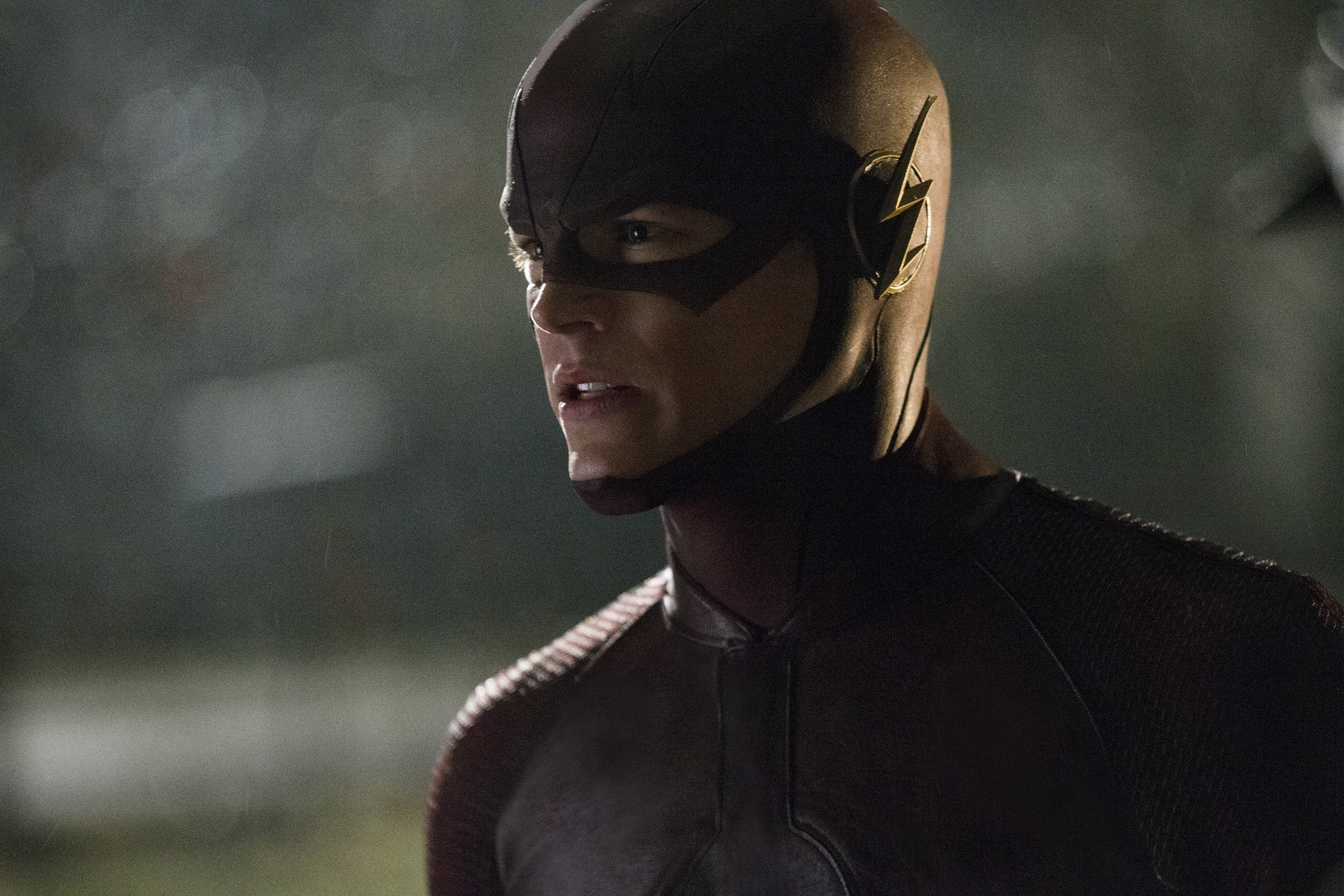 "I don't think that bolt of lightning struck you, Barry," says Stephen Amell's Oliver Queen in the pilot episode of The CW's The Flash, set to air in just over two weeks. "I think it chose you."

Fans of the comics may know that, depending on the version of the mythology you prefer, that may literally be true. In any event, it's the key moment of Oliver's cameo in The Flash and serves as the jumping-on point for a new, catchphrase-inspiring 15-second TV spot for the show.

The only other spoken lines we get are from Tom Cavanagh's Harrison Wells: "Run, Barry, run!"