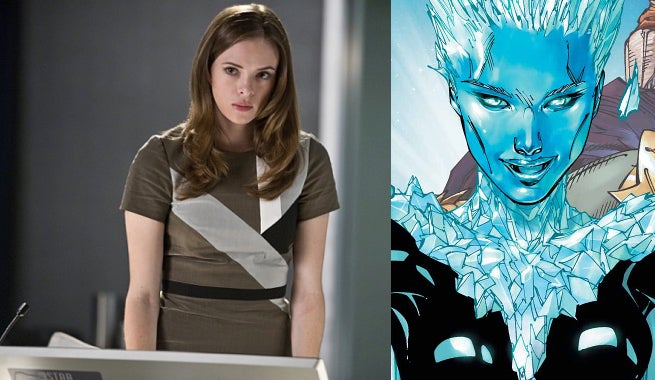 During tonight's brilliant season finale of The Flash viewers got to see past events in the Scarlet Speedster's life when he traveled within the Speed Force as well as revealing future events. One being, our first look at Doctor Caitlin Snow (Danielle Panabaker) as the supervillain Killer Frost.

Was that just an easter egg for the finale or will the show revisit that storyline down the road? "Yeah, now that people have seen the finale, there were some things we're letting happen faster than people are expecting and there are other things we're slow playing," executive producer Andrew Kreisberg told Entertainment Weekly. "That's the fun for us as writers, but hopefully for the audience too, that especially with characters like Caitlin and Cisco (Carlos Valdes), there is a certain level of expectation after we very specifically gave them the names we gave them and how that's going to turn out. You've got Wells telling Cisco that he was affected, but when we saw in the speed force, we saw Caitlin really and truly affected. Whether that happens next year or the year after that, we'll have to wait and see what the speed force tells us to do."

Snow eventually becomes Killer Frost, a villain with ice-based powers. She has connections to H.I.V.E., an organization that's been referenced in Arrow, and is most closely associated with the hero Firestorm, whose stepmother in the comics was Felicity Smoak, a regular character on Arrow.

Check out Caitlin as Killer Frost in the images below. 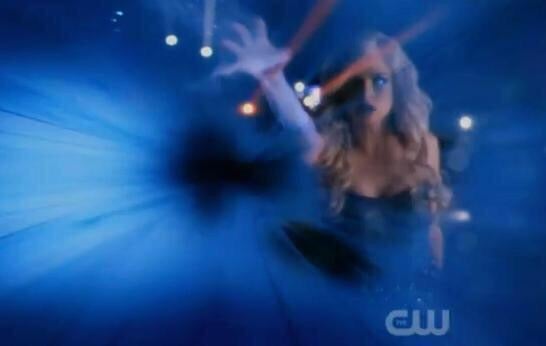 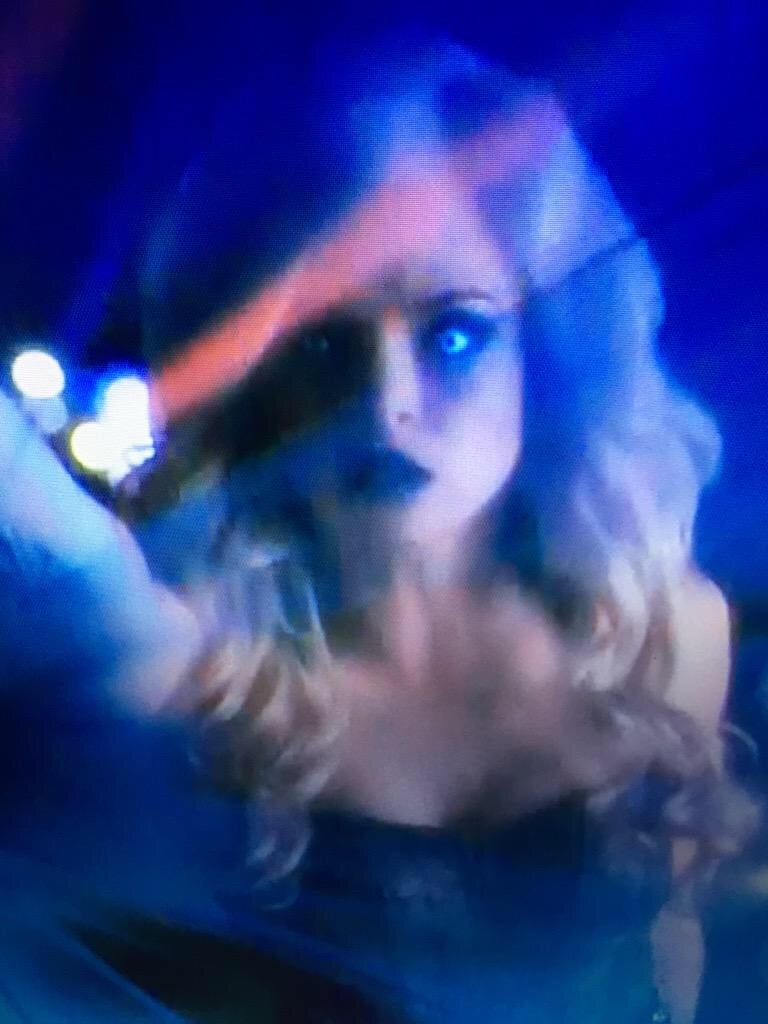 The Flash will return with new episode this fall.

The Flash: First Look At Danielle Panabaker As Killer Frost