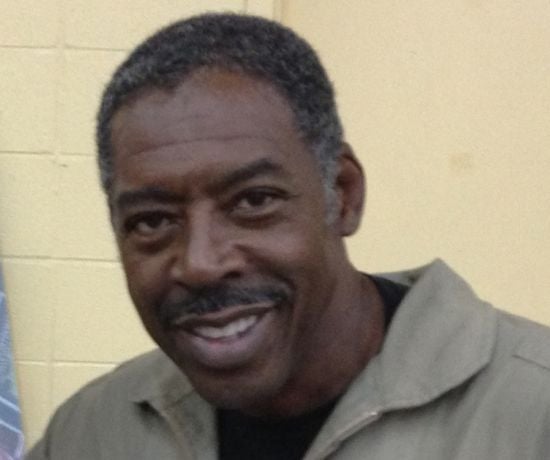 star Ernie Hudson is among the names being considered to play Detective West, Iris's father and the man who takes in a young Barry Allen after his father is wrongfully incarcerated for his mother's death, the actor told the Cross the Streams podcast at Ghostbusters News. Well, he strongly implied it anyway. "There's a spin-off of Arrow called Flash," Hudson said on the show. "I'm meeting the creators next week. So, I have to prepare for that." He added that he would be talking to them about the role of "His adoptive dad, or the dad of..." before he stopped, adding only that Barry's own father has some problems. Of course, he wasn't sparing us any spoilers; not only are his dad's problems well-documented in the comic book canon of the New 52, but they were repeated on Arrow when Barry Allen made his recent guest appearance. And even the "adoptive father" thing isn't all that much of a mystery, since it's been revealed that they're looking for an older, African-American man to play Detective West. Hudson, a regular at comics and other pop culture conventions, is a genre star; besides the two Ghostbusters films and The Crow, he's also had roles in Psych, Torchwood and Transformers Prime.