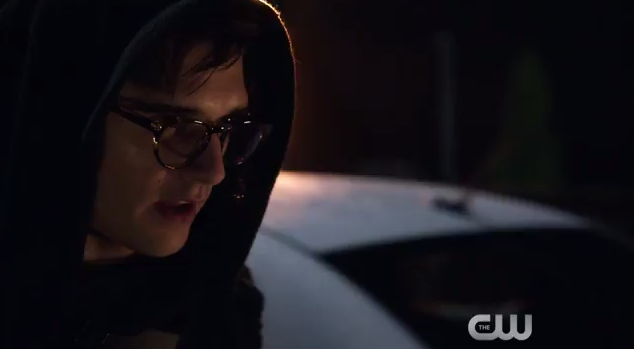 The CW has released an extended trailer for next week's episode of The Flash, "The Sound and the Fury."

Featuring the Pied Piper, the trailer introduces the latest Flash rogue to the series. In one clip, Wells refers to Piper as "The Prodigal Son," who has "returned," signifying some type of history between the villain and STAR Labs.

In the Flash comics, Pied Piper was a deaf man who eventually recovered his ability to hear through sonic technology. As he became obsessed with sound waves, Piper invented a device that could hypnotize and cause deadly sonic vibrations. He became a member of the Flash's notorious Rogues gang, but eventually quit and reformed as a social champion.

The Flash: The Sound And The Fury Extended Trailer Released