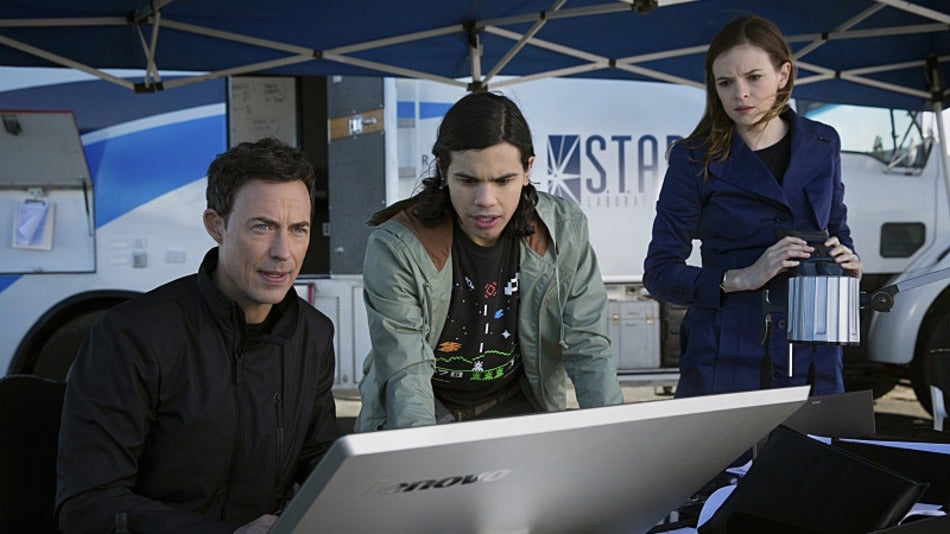 The producers of The CW's anticipated superhero drama The Flash will be circulating a S.T.A.R. Labs van, tricked out with equipment from the show, in the greater Los Angeles area between now and the day of the series premiere on October 7.

You can find out more about the events, which are listed below, at the S.T.A.R. Labs Mobile Research Unit's Facebook page.

The event reportedly will test participants for "metahuman powers," presumably including some of the gadgets and doodads seen in the pilot episode. Specifically, one tweet hints that it will test if you're faster than The Flash, so perhaps there's a running or a green screen or VR component as well.

Expect ComicBook.com to bring back some photos and maybe video from one of these events, as we have plans to attend one during the tour.

...And in the meantime -- anybody in Los Angeles who participates, feel free to tweet your impressions to us @comicbookdotcom or leave them in the comments!

The Flash's S.T.A.R. Labs Van Is On the Move in Los Angeles