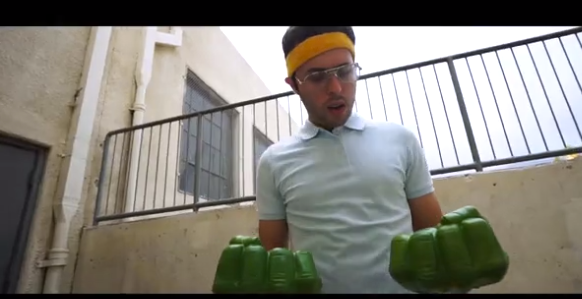 At least, that’s the premise for this new short film made by Hulk fan Ari Fararooy. In the brief movie, the main character finds an enchanted pair of toy Hulk hands after being beaten up by a gang of bullies. You can probably guess what he does next.

As most people know, Hulk hands are foam toy gloves, similar to boxing gloves, that are modeled after the Jade Giant’s massive fists. While none have held any magical properties yet, they can still make the smallest weakling feel a little more Incredible.