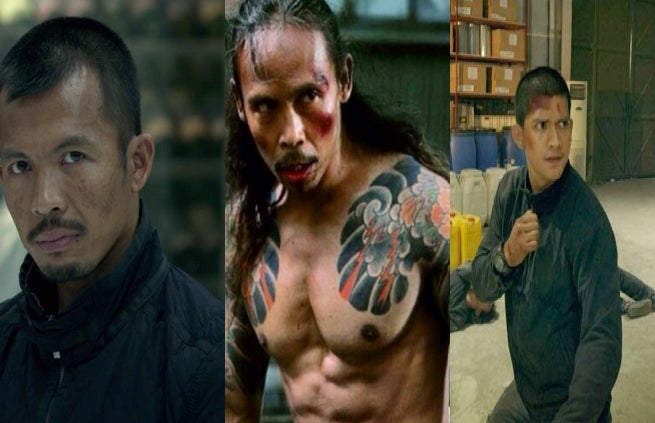 Actors Iko Uwais, Yayan Ruhian, Cecep Arif Rahman, who have appeared in The Raid and its sequel, will reportedly be a part of J.J. Abrams' Star Wars sequel. Each actor is credited as a skilled martial artist or stuntsman, with proficiencies in hand-to-hand combat.

As TwitchFilm reports, the three actors' roles have yet to be defined, meaning that they could either be heroes, villains, or just stunt doubles. TwitchFilm brings up a good point in their speculation of the trio's roles, however. Since the last three Star Wars prequels were panned for their overuse of CGI action sequences, it's possible that J.J. Abrams is striving for more authentic, practical action scenes with live actors. But since the reports are still unconfirmed, it's best to treat them as rumors until further information arrives.

Either way, it seems like these guys would know their way around a lightsaber.

The Raid Trio Will Reportedly Appear In Star Wars: The Force Awakens

Hulu Is Now Streaming One of Anime's Best Shojo Series Ever

Call of Duty: Warzone Accused of Plagiarism For Second Time in a Month

One-Punch Man: What We Do and Don't Know About Season 3