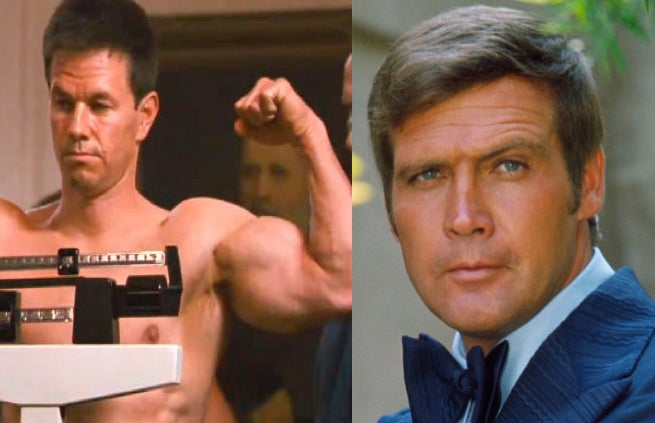 As Deadline reports, the remake will be directed by Peter Berg, have numerous screenplay writers, and will be produced under the Weinstein Company's Dimension Films label. Wahlberg and Berg recently collaborated on the film Lone Survivor.

The Six Million Dollar Man, which was originally a popular 70's television show, follows Steve Austin, a man whom after serving a fatal crash, is outfitted with bionic arms, legs, and an eye. With these enhancements, Austin carried out the government's most dangerous and secretive missions. The show ran for five seasons and attracted a pop culture following that still stands today. The series is an adaptation of a popular science fiction novel by Martin Caidin from 1972.

Before Wahlberg transforms into the 20th century's most beloved cyborg, he must still film his next comedy with Will Ferrell, Daddy Issues, and Deepwater Horizon. Photography on the film is expected to begin sometime next year for a 2016 release.