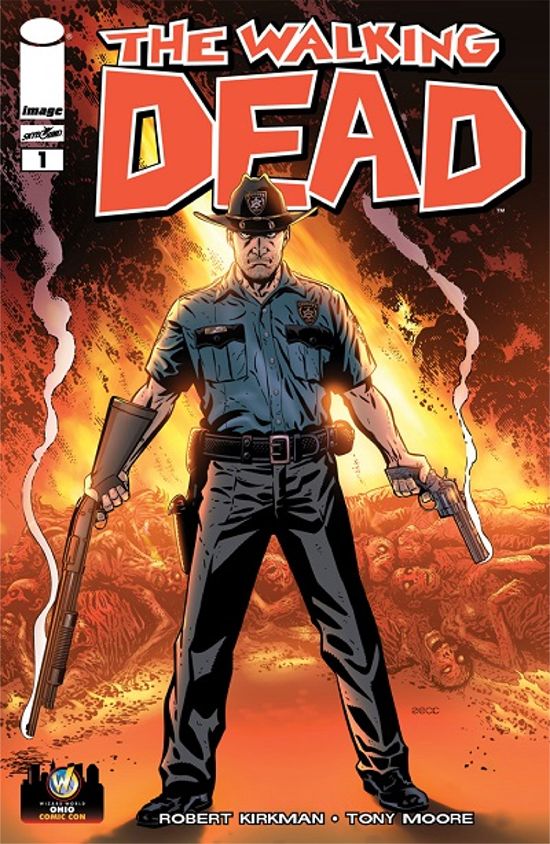 Zeck, who has influenced generations of artists, counts the "Kraven's Last Hunt" series, one of the highest-regarded Spider-Man storylines ever, and "Circle of Blood," a highly-touted treatment of "Punisher," as two of his most recognizable works.