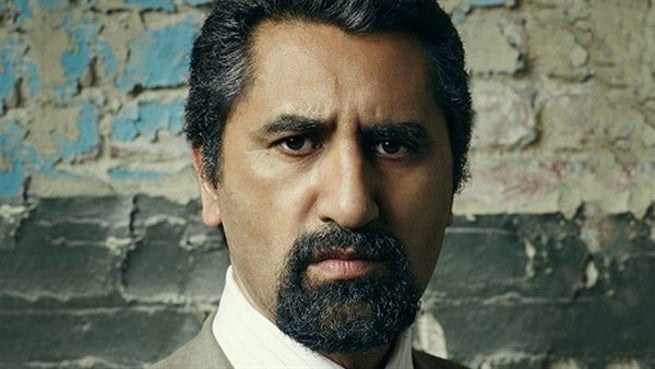 Cliff Curtis will play the male lead role in AMC’s The Walking Dead companion series, according to the Hollywood Reporter. The Gang Related alum will play Sean Cabrera, a teacher described as “a good man trying to do right by everyone in his life.” Cabrera also has a son, played by Frank Dilane, with his ex-wife.

The series is still testing the female lead, a guidance counselor who works at the same school a Cabrera. Former Fringe star Anna Torv was rumored to be at the top of the list, but is said to no longer be in consideration.

The plot of the companion series is still largely under wraps, but it will explore the same zombie apocalypse from The Walking Dead, but from a different location and with a different cast of characters. The pilot is being worked on by showrunner Dave Erickson and series creator Robert Kirkman. Adam Davidson will direct.