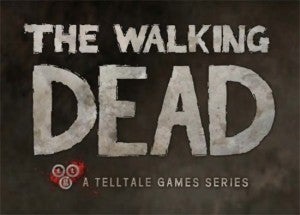 The Academy of Interactive Arts & Sciences has just announced the nominations for the 16th Annual D.I.C.E. Awards, the video game industry’s premier peer-based Awards show.  In revealing the nominees, the Academy also announced that Chris Hardwick would be hosting. Hardwick is the founder of the Nerdist.com and is also the host of the Talking Dead on AMC.

"The D.I.C.E. Awards are VERY important to me,” said Hardwick. “I have been playing video games since there were video games. I hope there is some type of Dovahkiin Shout that will make sure I don't mess this up. I will find one! If not, I'll just look like a psychotic, screaming a**hole leading up to the Awards."

The D.I.C.E. Awards ceremony will take place on Thursday, February 7th at the Hard Rock Hotel & Casino Las Vegas during the 2013 D.I.C.E. Summit. The AIAS, in collaboration with media partner Variety, will live stream the Awards on Machinima in its entirety at 7:30pm PT / 10:30pm ET.