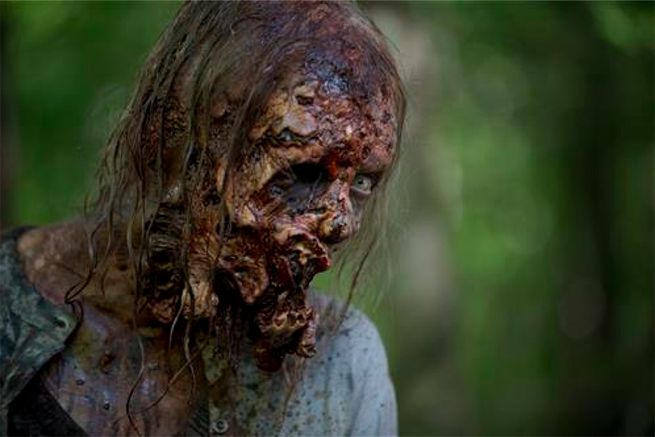 The first code word is IMMEDIATE.

The second code word is THREAT.