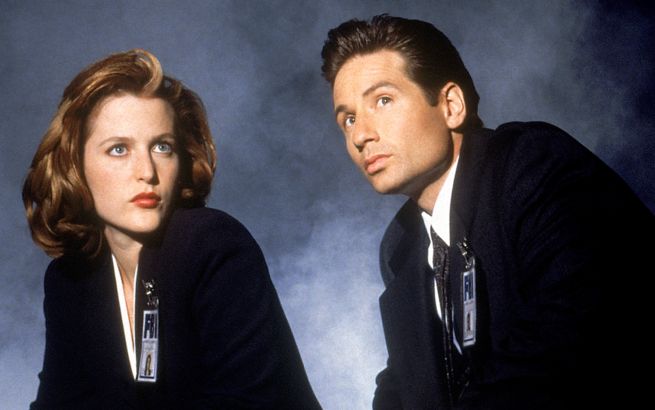 The X-Files will make its return to television on Sunday, January 24, 2016.

Fox revealed its primetime lineup for the 2015-16 season, and the new X-Files limited series is set for a two-night premiere event, beginning just after the NFC Championship Game, at 10 p.m. ET. The second part of the event will premiere during the show’s normal time slot on Monday, January 25 at 8 p.m. ET.

The X-Files To Debut On Fox In January