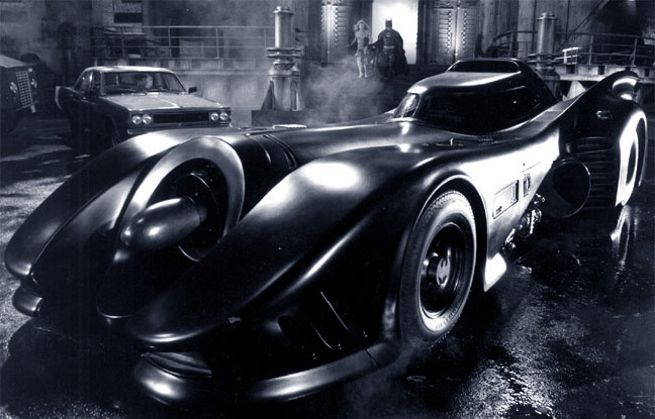 Fans of Tim Burton's Batman have until Jan. 1 to watch it again on Netflix Streaming before it is removed. The 1989 flick will be replaced by one of its sequels, Batman & Robin, according to Decider.

The Netflix platform gives its members the option to watch as much as they want, anytime, anywhere, on nearly any internet-connected screen. Members can play, pause and resume watching, all without commercials or commitments.

Other new arrivals include:

Additional information on Netflix streaming selections can be found at their website.