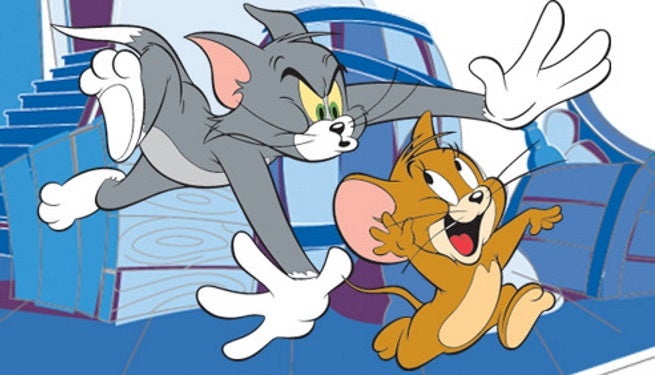 Hanna-Barbera's classic Tom and Jerry cartoons have been flagged for ethnic and racial prejudices on Amazon's video streaming service, as reported by the BBC.

The text of the warning reads:

"Tom and Jerry shorts may depict some ethnic and racial prejudices that were once commonplace in American society. Such depictions were wrong then and are wrong today."

The warning has triggered angry reactions and comments from fans and viewers who consider the warning a result of political correctness overreach.

The original Tom and Jerry series began production in 1940. The warning is largely a result of the character Mammy Two Shoes, a black maid who appears in many of the Tom and Jerry shorts and resembles many of the racial stereotypes common in American culture of the era. Hanna-Barbera has attempted to address this issue before by enlisting Whoopi Goldberg to record an introduction to the second volume of their Tom and Jerry Spotlight Collection, explaining why Mammy was not excised from the release. You can see the introduction below.

The warning places Tom and Jerry in the middle of an ongoing debate about "trigger warnings," warnings designed to alert potential viewers or readers to the presence of objectionable material in a work before they are exposed to it. The push by some to place these warning on classic materials, be it cartoons or works of literature, has spurred debate about how American culture reflects on its own past.

Tom And Jerry Cartoons Get A Racism Warning From Amazon