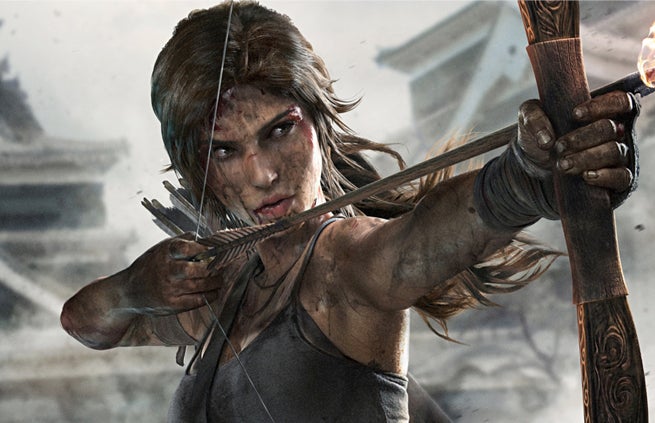 Daugherty comes to the project with plenty of science fiction and fantasy experience under his belt. He most recently penned the screenplay to 2014's Teenage Mutant Ninja Turtles reboot, 2012's Snow White and the Hunstman, and the in-development G.I. Joe 3.

The reboot, which Deadline says is high on Warner Bros.' priorities list, will feature a young version of Tomb Raider's Lara Croft character as she embarks on her first treasure-hunting adventure. Actress Angelina Jolie famously played the character in two separate films more than 10 years ago, introducing the venerable Square Enix heroine to movie goers and a mass audience alike.

Now that Daugherty is attached, does this mean the new Lara Croft will develop an insatiable appetite for pizza? Only time will tell.