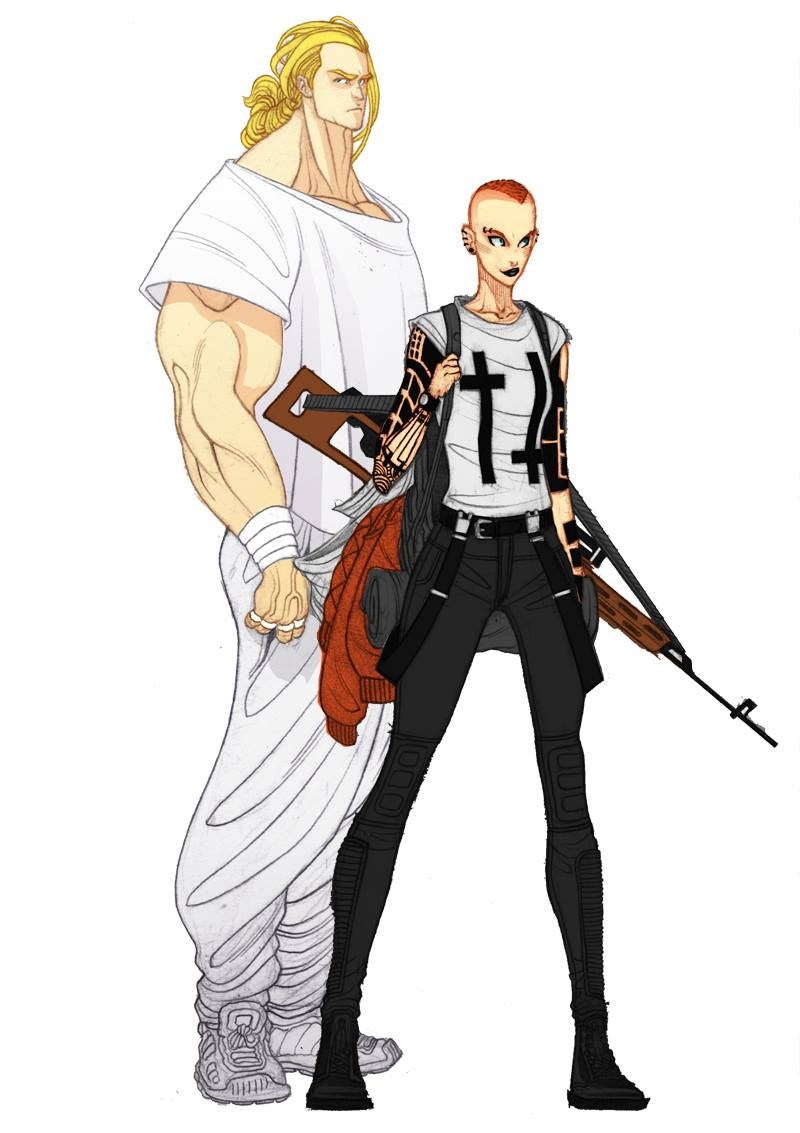 Comic book artist Tradd Moore has shared a number of character designs from January's upcoming The Legacy of Luther Strode, the third (and final?) miniseries to star the title character, to Facebook.

You can see Luther and Petra above, and some more shots of each individually below. And, yes, in spite of the fact that they're only presenting a look at existing characters here, there's plenty of new-ness to keep things interesting.

ComicBook.com asked co-creator and series writer Justin Jordan whether releasing character sheets for existing characters meant they had undergone enough change to prompt a re-evaluation of Luther and Petra in between series. Here's what he had to say:

Luther has changed in appearance in each of the three minis. And within each of the minis, too, actually. These aren't just cosmetic changes.

Strange Talent Luther has Luther trying to be a superhero. Legend has Luther as a feral animal. And this one...well, you'll have to read it and see.

But Luther is at a different place for each of these. Which is an advantage to doing creator owned - we're not beholden to the treadmill of the illusion of change. We can actually change. Both in appearance and character.

Now Petra has evolved as a character too, but her evolving look is more down to Petra isn't the kind of person who sticks with one particular look for all that long. 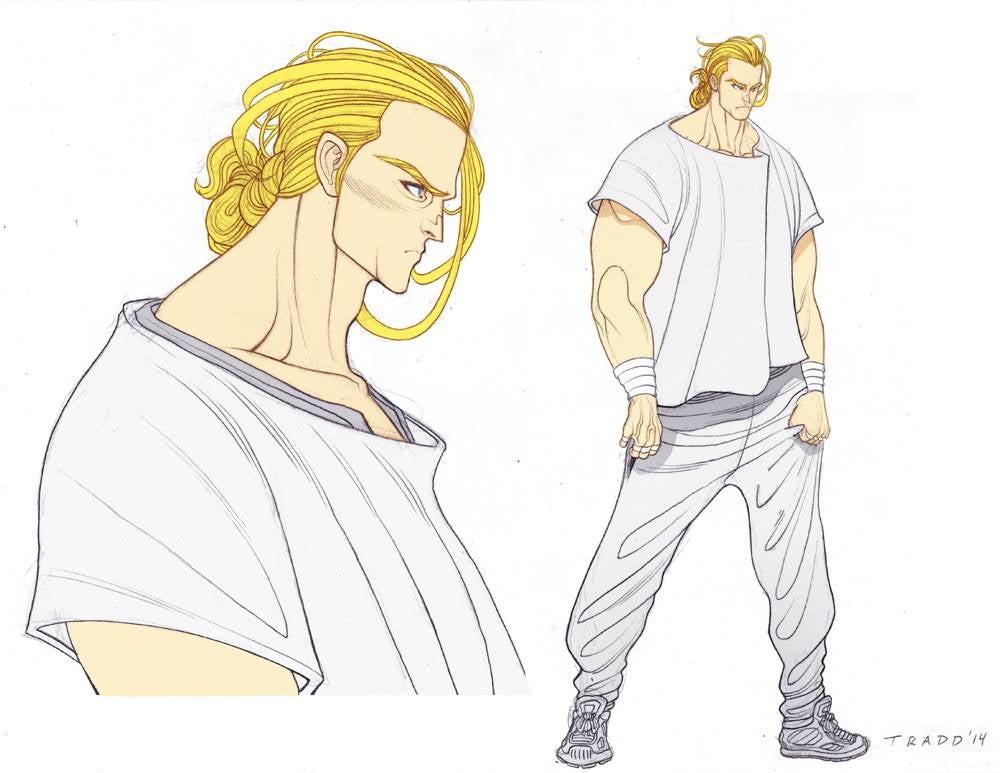 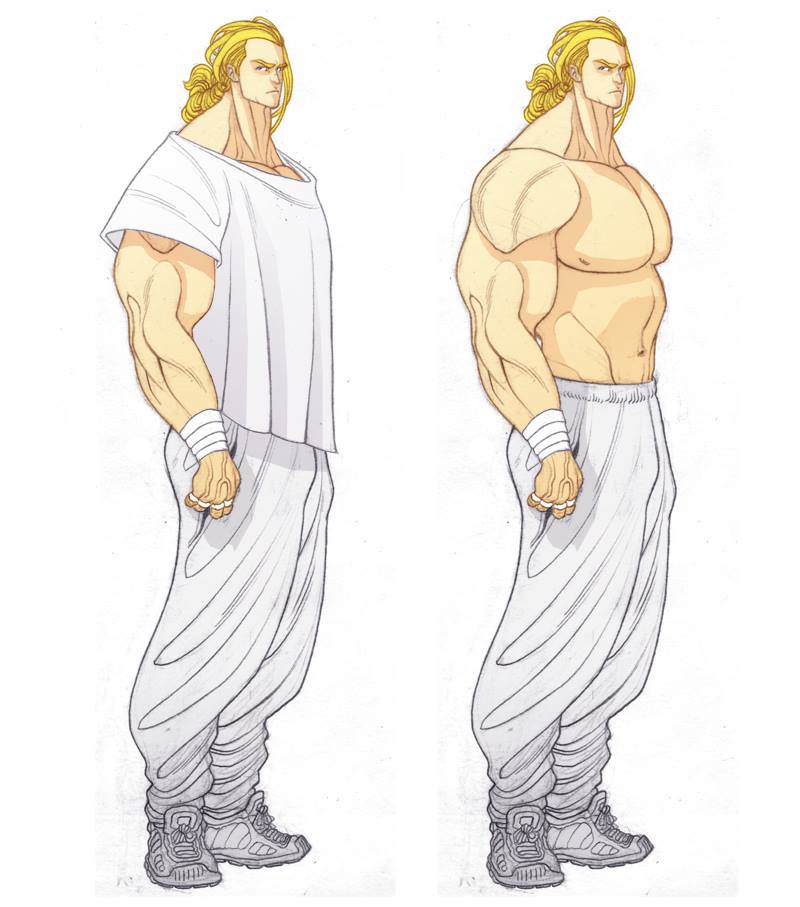 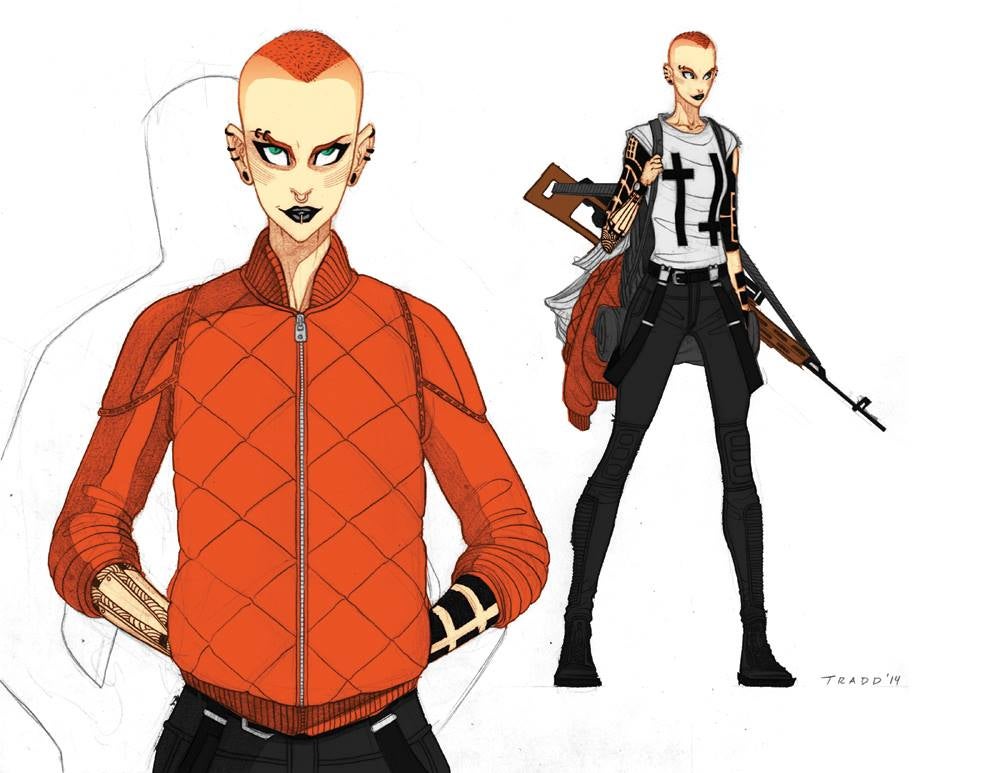 Xbox Being Sued by FTC Over Activision Blizzard Acquisition