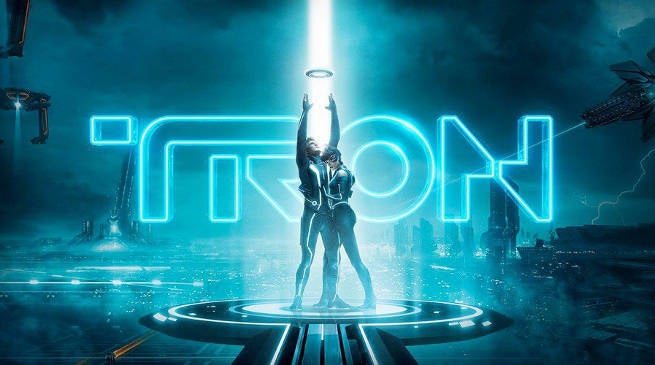 TRON: Legacy wasn't the home run that director Joseph Kosinski and Disney hoped it would be, but there was definite potential for the franchise to grow, after the movie hit theaters in 2010.

However, TRON 3 never came together; the 2012 TRON: Uprising cartoon came and went; and the franchise has once again faded into obscurity. And yet, a small collective of hopeful fans still hold out hope that TRON 3 could still happen.

Well, speaking with Collider, Kosinski has revealed that TRON 3 is in indefinite development limbo (though he won't say dead): "I guess I can say that TRON 3 is in cryogenic freeze. So, it's there. It's not dead. It's alive, but it's sitting there, waiting for the right time to move forward."

However, Kosinski also revealed an interesting look into what the storyline of the film would've been under his design - including reaffirming the title, TRON: Ascension:

The movie was called, "TRON: Ascension", I think that's out there. I think we got the script to about 80%. We were in good shape. .. What I'm excited about is the concept, which is an invasion movie from inside the machine coming out as opposed to one we've usually seen. So we hinted at that at the end of Legacy with Quorra coming out, but the idea for Ascension was a movie that was, the first act was in the real world, the second act was in the world of TRON, or multiple worlds of TRON, and the third act was totally in the real world.

And I think that really opens up, blows open the concept of TRON in a way that would be thrilling to see on screen. But there's also a really interesting character study in Quorra and a 'Stranger in a Strange Land,' trying to figure out where she belongs having lived in the real world for a few years, and where does she fit in."

We will keep you updated on TRON 3.