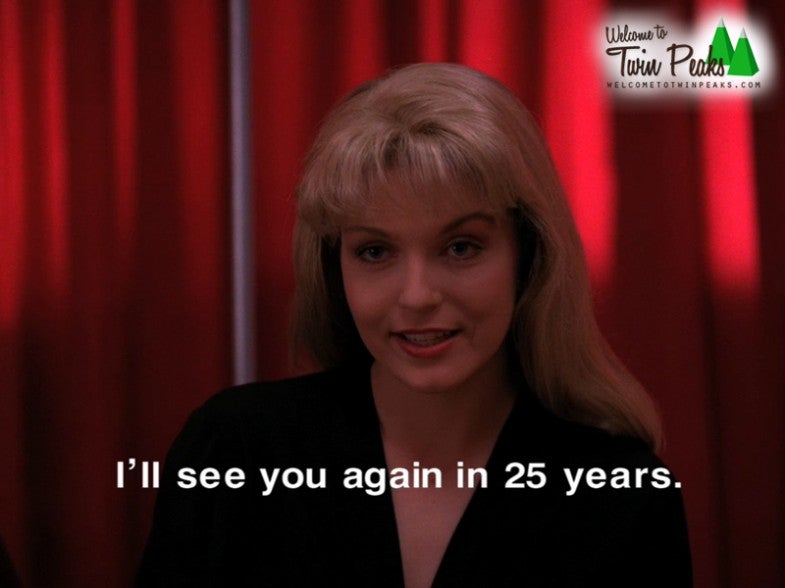 Flatiron Books will distribute The Secret Lives of Twin Peaks in 2015, according to The Hollywood Reporter.

The book, written by Twin Peaks co-creator Mark Frost, will delve into the lives of the residents of Twin Peaks between the series finale two decades ago and the new season coming to Showtime in 2016.

“This has long been a dream project of mine that will bring a whole other aspect of the world of Twin Peaks to life, for old fans and new," Frost said in a statement. "I couldn’t be more thrilled.”

While not made explicit in the announcement, the book will presumably shed some light on what might drive the upcoming miniseries -- or at least what characters will make the cut.

THR reports that the book will come out late 2015. The Secret Lives of Twin Peaks has also already been sold around the world, with publishers confirmed in Brazil, Italy, Finland, Germany and the U.K.