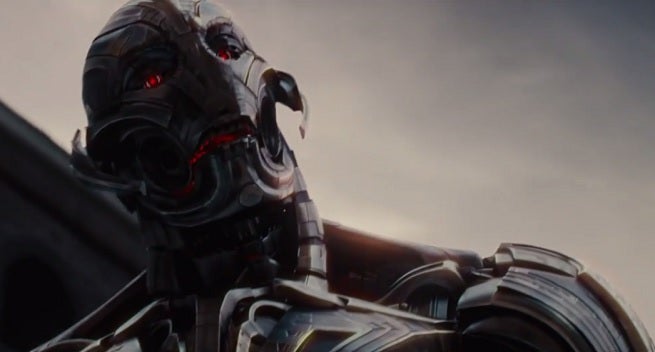 Did you watch the new trailer for Avengers: Age of Ultron and just think there was something...missing?

That's right, folks: it's the trailer for Avengers: Age of Ultron, but with the audio removed and replaced with Celine Dion's Academy Award-winning song, "My Heart Will Go On."

Since the song was the love theme from Titanic, it's worth noting that this is the second time it's been like a degree and a half of separation from a rampaging, killer robot: Titanic director James Cameron also helmed the first two Terminator movies.

Ultron's Heart Will Go On in Celine Dion-Inspired Avengers Trailer