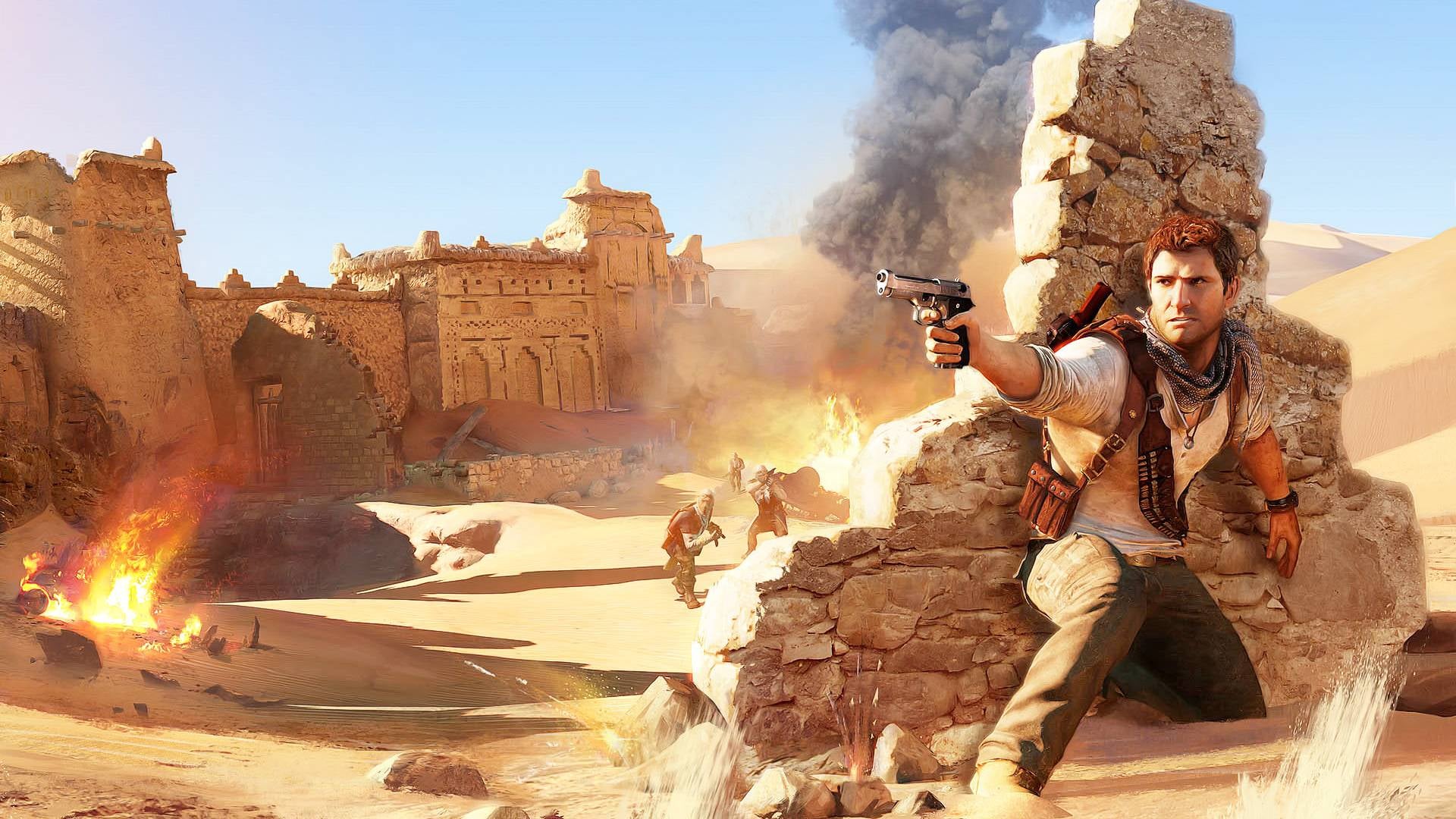 The Uncharted: Drake’s Fortune film adaptation may finally see the light of day.

According to The Hollywood Reporter, The Hurt Locker’s Oscar winning screenwriter Mark Boal has been drafted to pen a screenplay, and Seth Gordon has been tapped to direct. Unfortunately, actor Chris Pratt, of Guardians of the Galaxy fame, has passed on the chance to play the franchise’s titular character Nate Drake.

An Uncharted film has sat in development for quite some time now. After cycling through numerous screenwriters over the years, Safehouse writer David Guggenheim delivered a script that re-excited the studio, according to The Reporter. Boal, the latest revisionist, is said to be giving Guggenheim’s script a “three-week production polish.” Mark Wahlberg accepted the lead role before the offer to Pratt some time ago, but left the project couldn’t get off the ground.

Uncharted: Drake’s Fortune is a Playstation series that follows Nate Drake, a treasure-hunting descendant of Sir Francis Drake. The franchise has generated numerous games through the Playstation 3, Playstation 4, and PS Vita. The film adaptation is descried as an Indiana Jones-style adventure with globe-hopping, Nazi fighting, and treasure-snatching.

Uncharted Gets a Writer, But Chris Pratt Won't Star