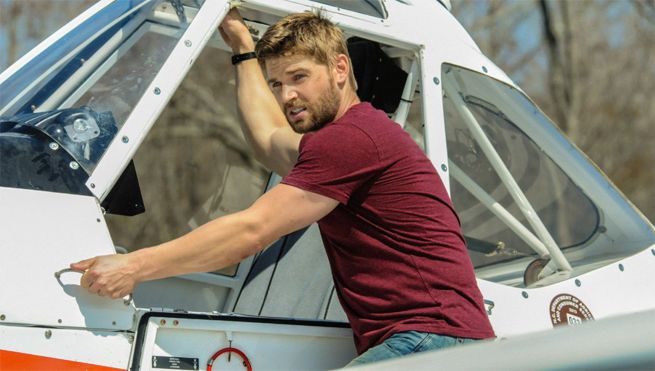 After the Season 2 Premiere of Under The Dome, CBS released a sneak preview of the second episode, which is called "Infestation."

In the "Infestation" episode, Barbie risks his life to help Rebecca save the Chester's Mill food supply when she discovers an infestation of butterfly eggs on the town's crops.

The "Infestation" episode of Under The Dome was written by Kelly Souders & Brian Peterson and directed by Ernest Dickerson. "Infestation" airs on Monday, July 7, 2014 at 10:00 PM ET/PT on CBS.