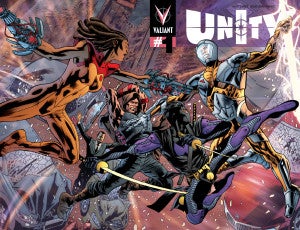 Valiant have released a number of pullbox variants of the upcoming Unity #1, featuring artwork by what they're calling a "Murderer's Row" of talent including Bryan Hitch, Clayton Crain, Paolo Rivera, Travel Foreman and J.G. Jones.

Each of these variants will be available only to fans who pre-order the issue for their pullbox at a comic book retailer.

Comics legend Neal Adams will also provide a variant cover, although it hasn't yet been released.

Check out the images, along with solicitation text for the series (which is being written by Matt Kindt with art by Doug Braithwaite.

To kill a king…he has created an army. The world’s most dangerous man, Toyo Harada, has been struck by the one thing he never thought possible – fear. Halfway across the globe, a new power threatens to topple modern civilization and, to preempt the cataclysm that is to come, Harada will unite the most lethal, most volatile, most unforgiving team the world has ever known – UNITY. Their mission: defeat the threat responsible for the destruction of MI-6, the decimation of an alien world, and the occupation of Eastern Europe… Unseat the warrior king armed with the universe’s most powerful weapon... Kill X-O Manowar! 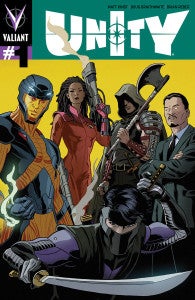 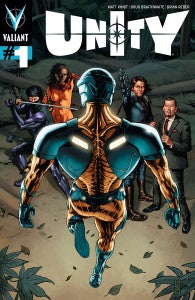 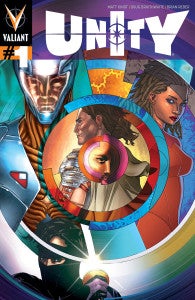 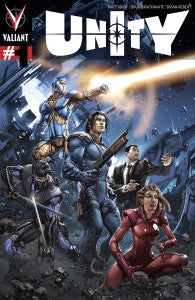