"And here are a couple more initial passes at the Ultron design done for Avengers: Age of Ultron as well as the approved design for Ultron Mark 1," Park wrote on his Facebook page. "I don't get to do the more robotic designs that often here given our resident robot experts in Ryan Meinerding, Phil Saunders, along with Josh Nizzi and Josh Herman. But when I do get a chance I just savor the moment. Too much fun!"

Check out Park's artwork below to see what Ultron could've looked like. 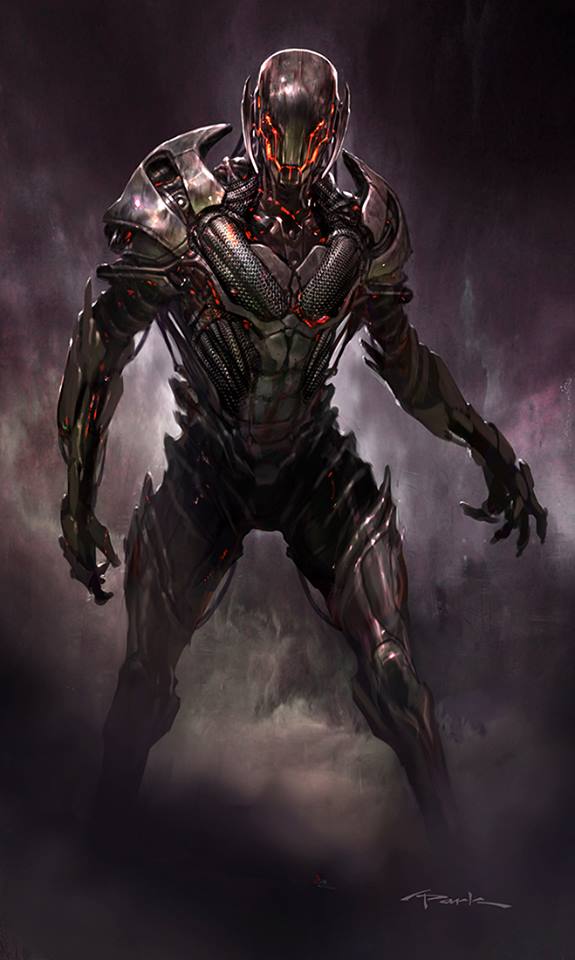 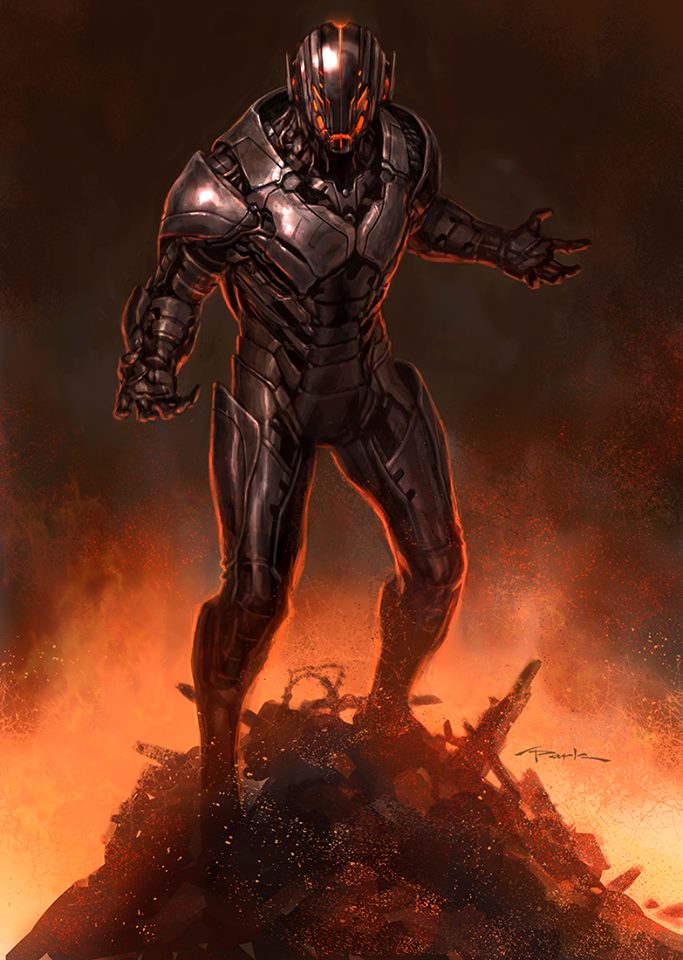 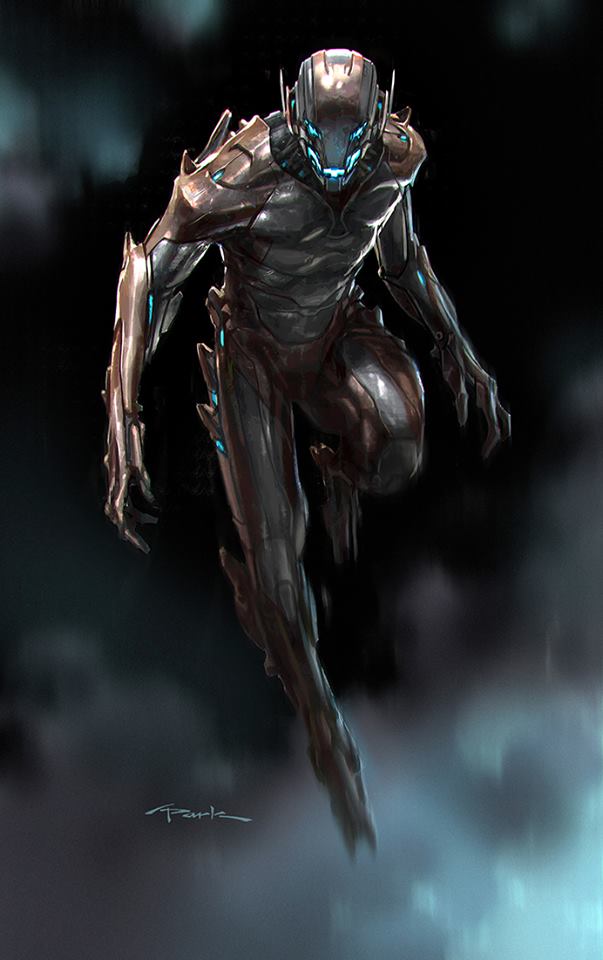 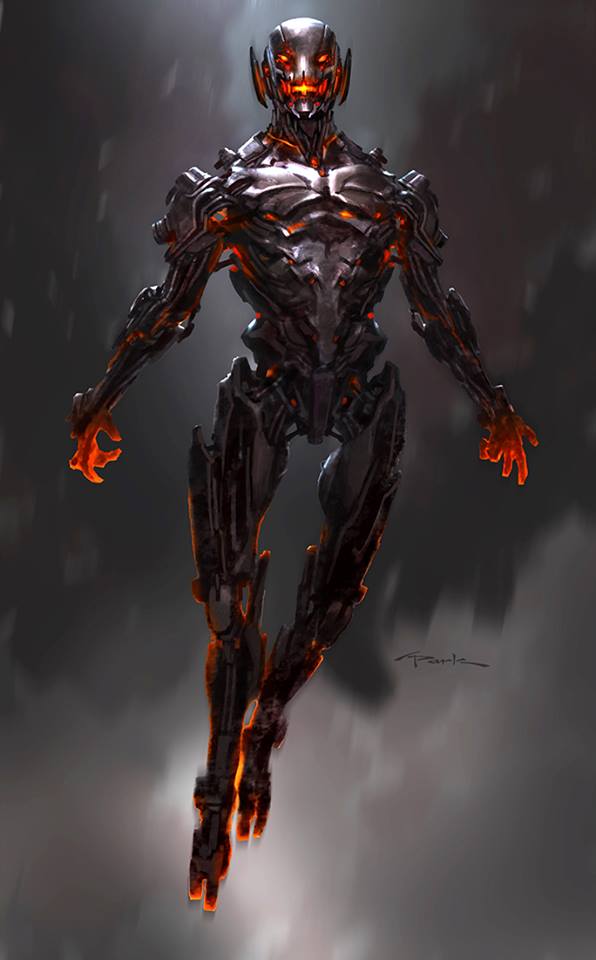 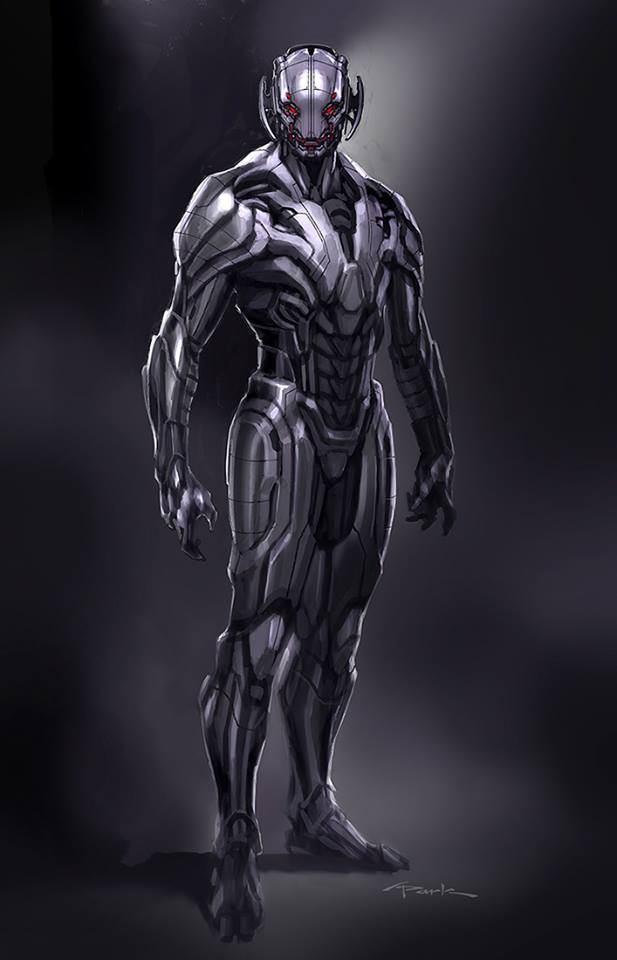