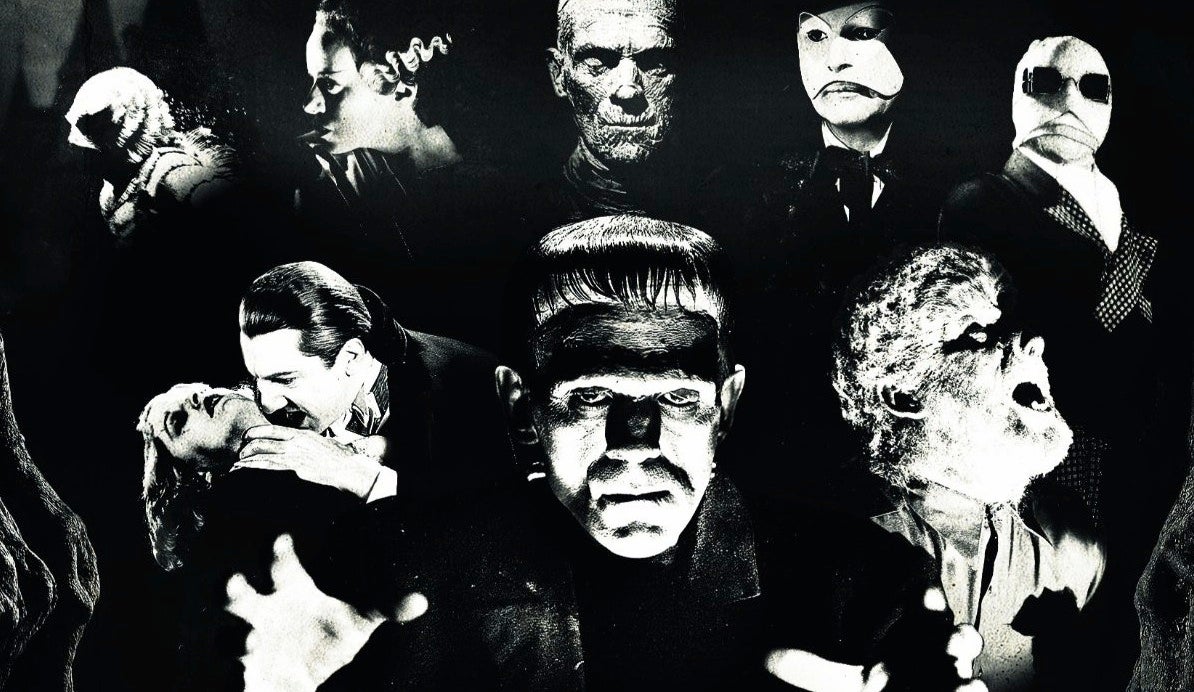 Universal's monsters are going from spooky to super-heroic.

Classic horror characters like Dracula, The Wolfman, and Frankenstein will soon shed their horror roots in favor of something more action and adventure-friendly, Universal Pictures revealed this week. During a roundtable discussion with The Hollywood Reporter, Universal Chairman Donna Langley explained that in order to remain competitive with Marvel and DC's rivaling franchises, Universal needs to pull its new "Monsters Universe" out of the horror genre and into the adventure one.

"We have to mine our resources. We don't have any capes [in our film library]," Langley explained. "But what we do have is an incredible legacy and history with the monster characters. We've tried over the years to make monster movies — unsuccessfully, actually. So, we took a good, hard look at it, and we settled upon an idea, which is to take it out of the horror genre, put it more in the action-adventure genre..."

Furthermore, Langley said that all future Monster movies will now occur in a present-day setting, as an attempt to "Reimagine and reintroduce them to a contemporary audience."

Universal has been at work building an interconnected universe between the iconic Monster properties for some time now. They started with this year's Dracula Untold, which served as the official first entry into the Monster Universe. The Mummy will receive a reboot next with an Alex Kurtzman-directed film in 2016, followed by The Wolfman.

It's too bad that Marvel already has "The Howling Commandos" trademarked, or Universal would have had the perfect name for their inevitable team-up film.