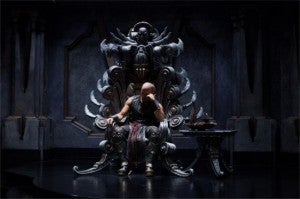 After hitting 40 million fans on Facebook, Vin Diesel held a live chat with fans on VinDiesel.com. Vin Diesel chatted about a wide range of topics. When asked if he would ever do another movie like The Pacifer or Iron Giant? Vin Diesel confirmed, “Yes, I will do another family type of movie again.”

Melkor is a video game that Vin Diesel has been working on with Tigon Studios. Melkor is an epic Action-RPG game that is described as a “hardcore mature take on Zelda 64.” 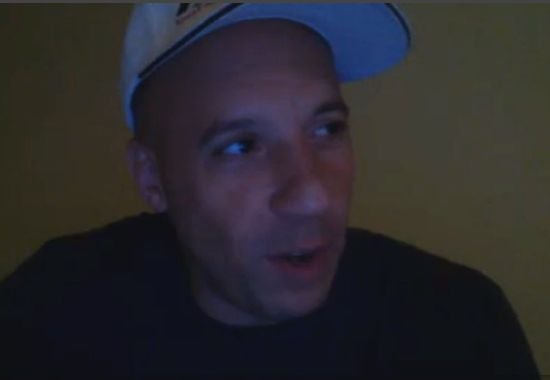 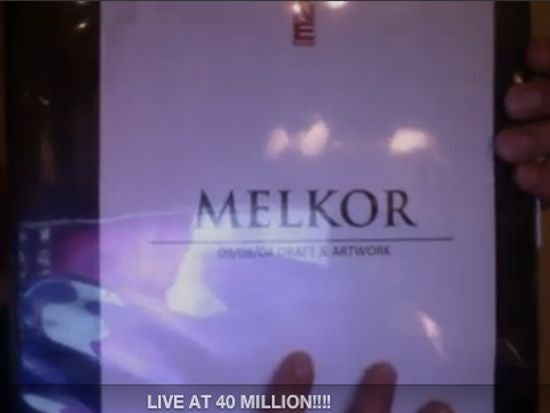 Cyberpunk 2077 Returns to the PlayStation Store

How Loki Director Kate Herron’s Love For X-Men: The Animated Series Led to a Marvel Show