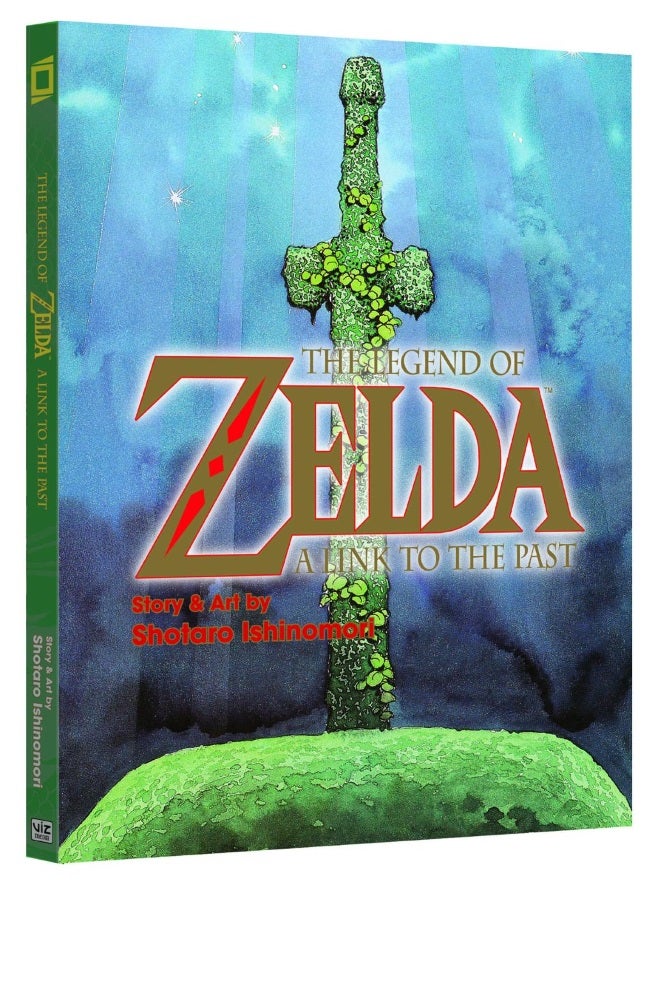 Viz Media today announced plans to release a collected edition of Shotaro Ishinomori's The Legend of Zelda: A Link to the Past comics, which were originally printed in the pages of Nintendo Power magazine in 1992.

The series is a loose adaptation of the plot of the video game of the same name, which reestablished The Legend of Zelda as one of Nintendo's premiere franchises when it was released for the Super Famicom/Super Nintendo Entertainment System in 1991. The comic makes several changes and additions to the story, including the introduction of characters that do not appear in the game.

Ishinomori is perhaps best known as the creator of Super Sentai, the Japanese superhero television series that inspired the Power Rangers in the United States.

The series was collected in 1993, after the story was completed, but has been out of print for years. Considering the perennial bestseller status of Dark Horse Comics' The Legend of Zelda: Hyrule Historia, this reprint should be a big hit for Viz.

The Legend of Zelda: A Link to the Past will be released by Viz on May 5.

Who Dies in House of the Dragon Episode 7?