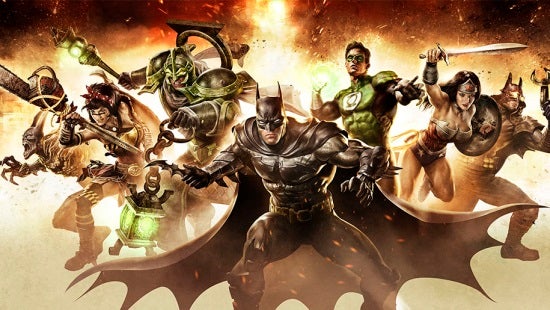 Warner Bros. Interactive Entertainment announced today that it has teamed up with publisher Frabrika Online to bring Infinite Crisis to Russia, Ukraine, Georgia and countries in the Commonwealth of Independent States. Players can now apply to be a part of the Russian language version Closed Beta at the Infinite Crisis website and will receive full Russian language support. "This marks the first step toward our goal of delivering a truly competitive experience to gamers around the world," said David Haddad, Senior Vice President of Digital Publishing at Warner Bros. Interactive Entertainment. "We are very excited about the launch of Infinite Crisis in Russian and are especially thrilled to be working with Fabrika Online.  The company has a huge footprint in the local online gaming market with the ability to activate the community and provide customer support." Developed by Turbine, Infinite Crisis is the upcoming free-to-play PC MOBA based on the DC Universe. The game takes advantages of the DC Multiverse to let players take control of variant versions of DC Comics characters, such as Gaslight Batman and Atomic Wonder Woman, playing along with well-known characters including Superman and The Flash. Infinite Crisis is currently in closed beta.