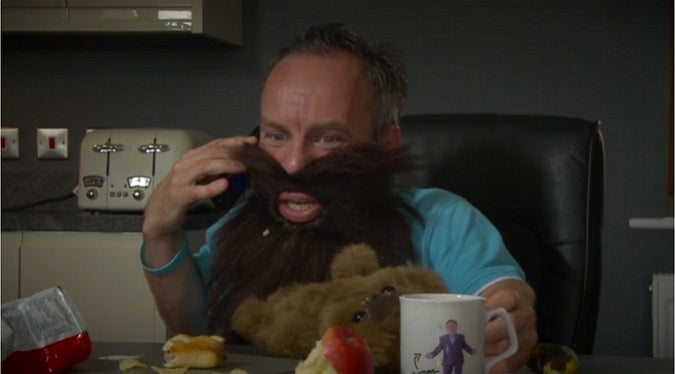 Turns out the answer is “yes.” Davis is returning to a galaxy far, far away for Star Wars Episode VII.

Davis first appeared in Star Was as the Ewok named Wicket in Return of the Jedi. He then returned for The Phantom Menace as both Weasel and Wald. Additionally, he played the lead in the 1988, George Lucas-penned fantasy film Willow.