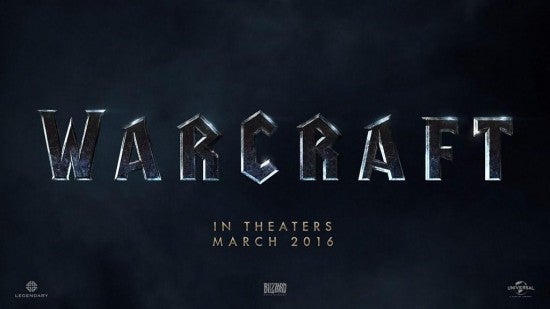 The makers of the Warcraft movie just gave fans more reasons to get excited about the film.

Yesterday At BlizzCon 2014, Chris Hardwick hosted a panel with Warcraft movie director, Duncan Jones and Blizzard Entertainment's Chris Metzen. Attendees and online viewers were treated to an exclusive presentation with more than a few surprises.

While major details were not divulged, the cast and characters were formally announced. Key characters would be split between rival factions, Alliance and Horde.