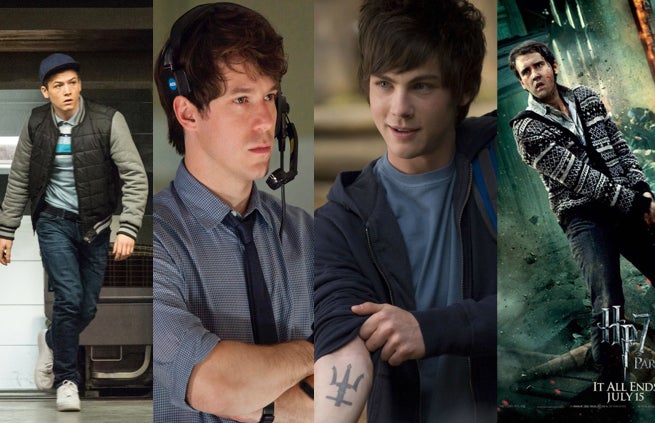 Now that a new Spider-Man franchise is in the works, the next obvious question is: Who will play the Wall-Crawler? Spider-Man and Peter Parker are massive roles to fill, and as such, will be on the top of Marvel's casting to-do list.

But since they studio executives have so much on their plate already, we thought that we'd help out by offering a few suggestions on who should play the next big-screen Spider-Man. It's a varied list that not everyone will agree with, but we think the below entrants could not only pull off a convincing Peter Parker and Spider-Man, but also have the best shots at doing so. 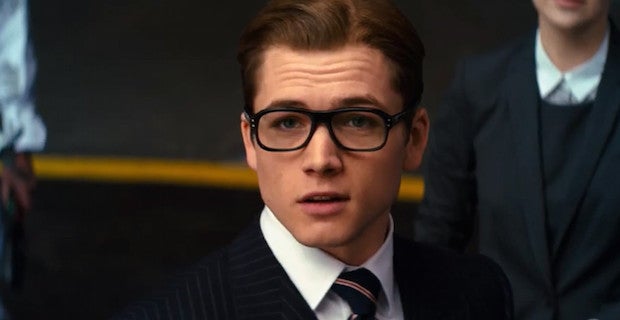 The star of this week's Kingsman: The Secret Service is practically groomed for the role. He knows how to operate on a comic book set, he has the physique, and he'll ring a bell in many movie-goer's minds. And his acting chops back up his resume. In Kingsman, Egerton captures his character's (Eggsy) transformation from street punk to debonair spy flawlessly. That ability to code switch and essentially become another person on the fly are essential to playing the shy Peter Parker and the wise-cracking Spider-Man. And hey, if Civil War (and Secret Service) scribe Mark Millar is already sold on Egerton as the Web Slinger, who are we to argue? 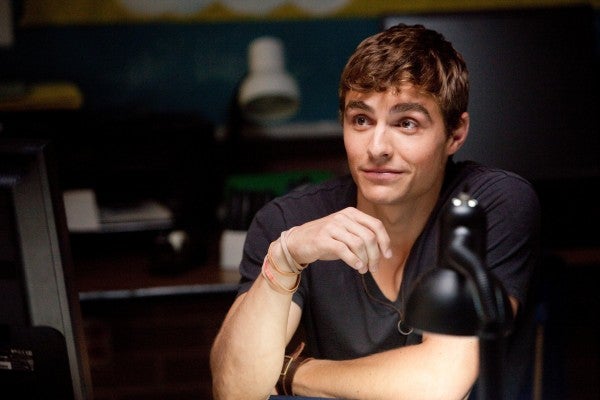 Once the jokes about casting Harry Osborn's (James Franco) younger brother as Spider-Man pass, Franco could be a great leading actor. At 29, he's just about at the right age for a college-aged Peter Parker. And much to our delight, we discovered through 21 Jump Street and Superbad that the actor has a terrific sense of humor and comedic timing. Spider-Man's next screenwriters could write the funniest Spider-Man this side of The LEGO Movie, but it won't be worth much without an actor who drives all the jabs and jokes home. 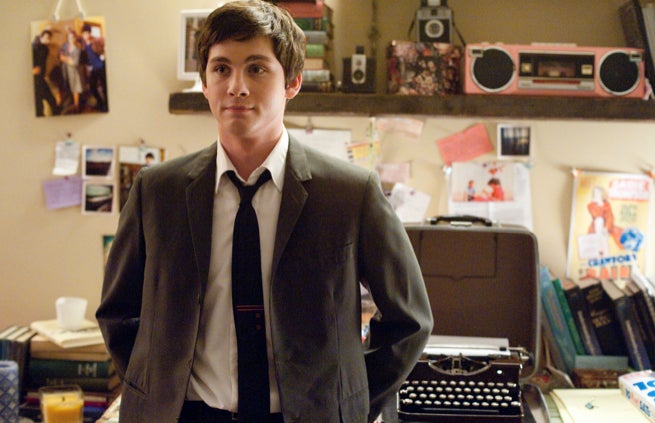 Lerman already has the fantasy genre down pat with his work in the Percy Jackson series, so a shift into four-colored territory would hardly be a stretch for the actor. Lerman's impressive performance in Perks of Being a Wallflower, however, really showed that he can do more than just dance around in front of a green screen—he can act. As that film's angst-ridden character, Lerman brought all the insecurities of being a teenager to life with a raw and emotional performance. Those same teenaged nuances define the young Peter Parker, who is arguably the Marvel Universe's poster child for inner-torment and self-doubt. 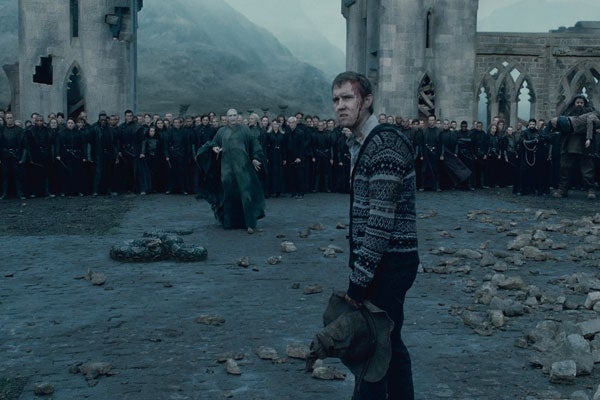 Most (ok, everyone) will recognize Lewis as Neville Longbottom from the Harry Potter series, but we think it's time that Lewis stepped into the spotlight with his own franchise lead. In many ways, Lewis' Longbottom character follows the same arc as Peter Parker's. While his character is introduced as an introverted nerd with no swagger to speak of, he gradually matures into a self-confidant hero who can meet the call to greater action. Lewis captured that evolution perfectly, appearing more confidant and assured with each film until he became a convincing hero who seemed as brave as Harry himself. If Lewis can swing a web like he can swing a word, he'd have no problem making a convincing Spider-Man. That, or there's always Spider-UK. 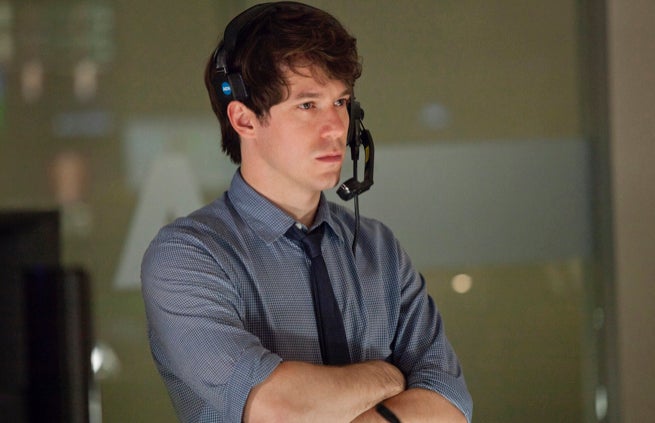 If Gallagher Jr.'s memorable turn on The Newsroom taught us anything, it's that he knows how to play the affable geek. He may not have the ready-made build for a superhero like Spider-Man, but he certainly has the brains. In the Newsroom, Gallagher's Jim Harper was sharp, witty, a shameless geek for what he loved, and uncompromising in his values. Heck, Jim practically was that universe's version of Peter Parker, as he constantly championed—wait for it—responsibility over everything else. Gallagher Jr. also plays well with others. The Newsroom was hardly short on colorful personalities that required some mindful handling from Jim, not unlike Spider-Man's. If Gallagher could keep pace with Will McAvoy's newsroom, there's no reason he couldn't handle J. Jonah Jameson's. 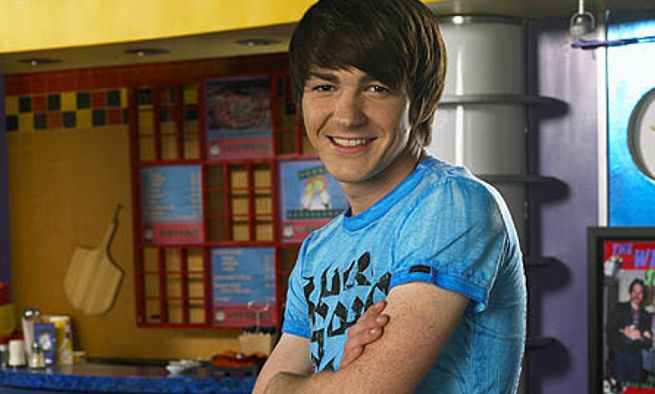 As the voice for Marvel Animation's Ultimate Spider-Man cartoon, Bell has already mastered Spider-Man to a certain degree. He knows the cadence, range, and small ticks that make Spider-Man, well, Spider-Man. And since he's already in the Disney family, he could transition fairly easily from the animated world into the live-action one.

Who Will Be Cast As The New Spider-Man?