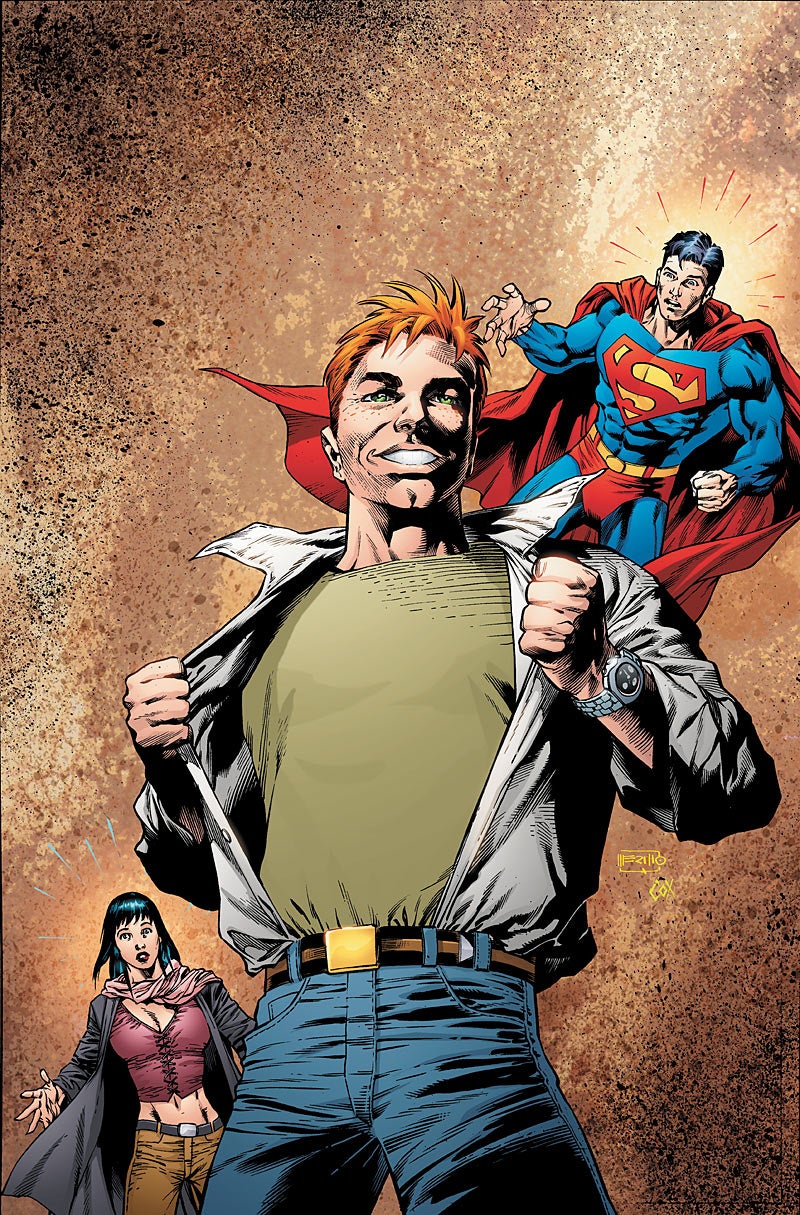 For every great superhero, there’s a sidekick behind him. Robin. Kid Flash. Speedy. The list goes on and on for DC Comics’ pantheon of characters, but there’s really only one sidekick who stands out top dog.

And that’s Jimmy Olsen. Yes, Superman’s photo-snapping best pal is the best sidekick that comics could ask for. It’s not an obvious choice, naturally, but when you think about what a sidekick is supposed to truly achieve, Olsen’s been achieving it in spades since he debuted 76 years ago in November 1938. Sidekicks were originally cooked up as young readers’ entry points into the world of superheroes, making their tales somewhat relatable. A 12-year old kid couldn’t be Batman, but he could possibly be Robin, right? Wrong.

The far-fetched idea of being a superhero can’t be grounded by something as small age. A teenaged superhero is still a superhero. While a reader might understand some of the character’s emotional beats, there lack of superpowers makes it impossible to find any reliability. But Jimmy is as mortal as the rest of us. He provides a window into the world of super heroics that we can all actually look through. Jimmy can get into scenarios that we could feasibly enter as well, because no matter how bad it gets, Superman will always be there to save his (or our) bacon. Plus, Jimmy gets the fun and excitement of paling around with the world’s greatest superhero, without having to put in any of the work, training, or burdens that crimefighting sidekicks have to tolerate. Essentially, Jimmy gets to eat his cake and have it too.

And that’s not even acknowledging the 800 lb Titano in the room. Jimmy actually wins by default because he’s the only original sidekick left in comics. All of the star examples of sidekicking above aren’t sidekicks any longer. They all outgrew their supportive roles and became independent characters with enough baggage to fill an entire jumbo jet. Robin evolved Nightwing. Kid Flash graduated to The Flash. Speedy started his own legacy as Arsenal. Minus the extensive licensing deals, they sidekicks grew into just as big of characters as their mentors. They progressed past their original purpose, making it unfair to even classify them as sidekicks. But not Jimmy.

Since Day One, Jimmy has always been there to support Superman, and nothing more. He only ever existed to highlight Superman’s compassion and connection to his adopted planet. Sure, Jimmy’s gone off and had some adventures of his own. He’s even supported a solo series or two. Jimmy only did that however, under the guise of “Superman’s Pal.” He’s never harbored an agenda to be something more. Some may call it a lack of ambition, but others could call it being smart. Jimmy, or at least his creative caretakers, know what makes him work as a character. While comics are quick to ignore the “If it ain’t broke, don’t fix it” rule, they make the one refreshing exception with Jimmy. That’s a pretty remarkable feat for a character that just celebrated his 76th anniversary, and not one that anyone else from his generation has achieved. 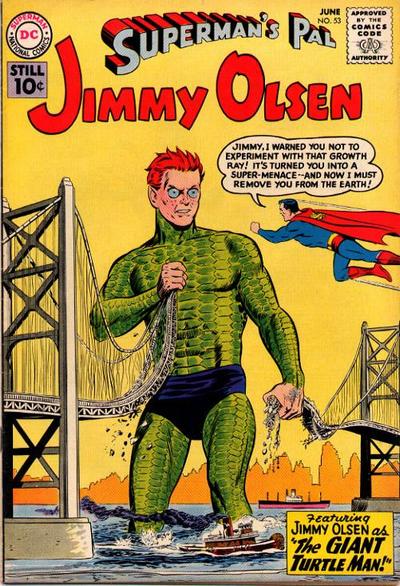 Plus, Jimmy also transformed into Giant Turtle Boy and walked away from it completely unscathed. You have to respect a sidekick who can do that.