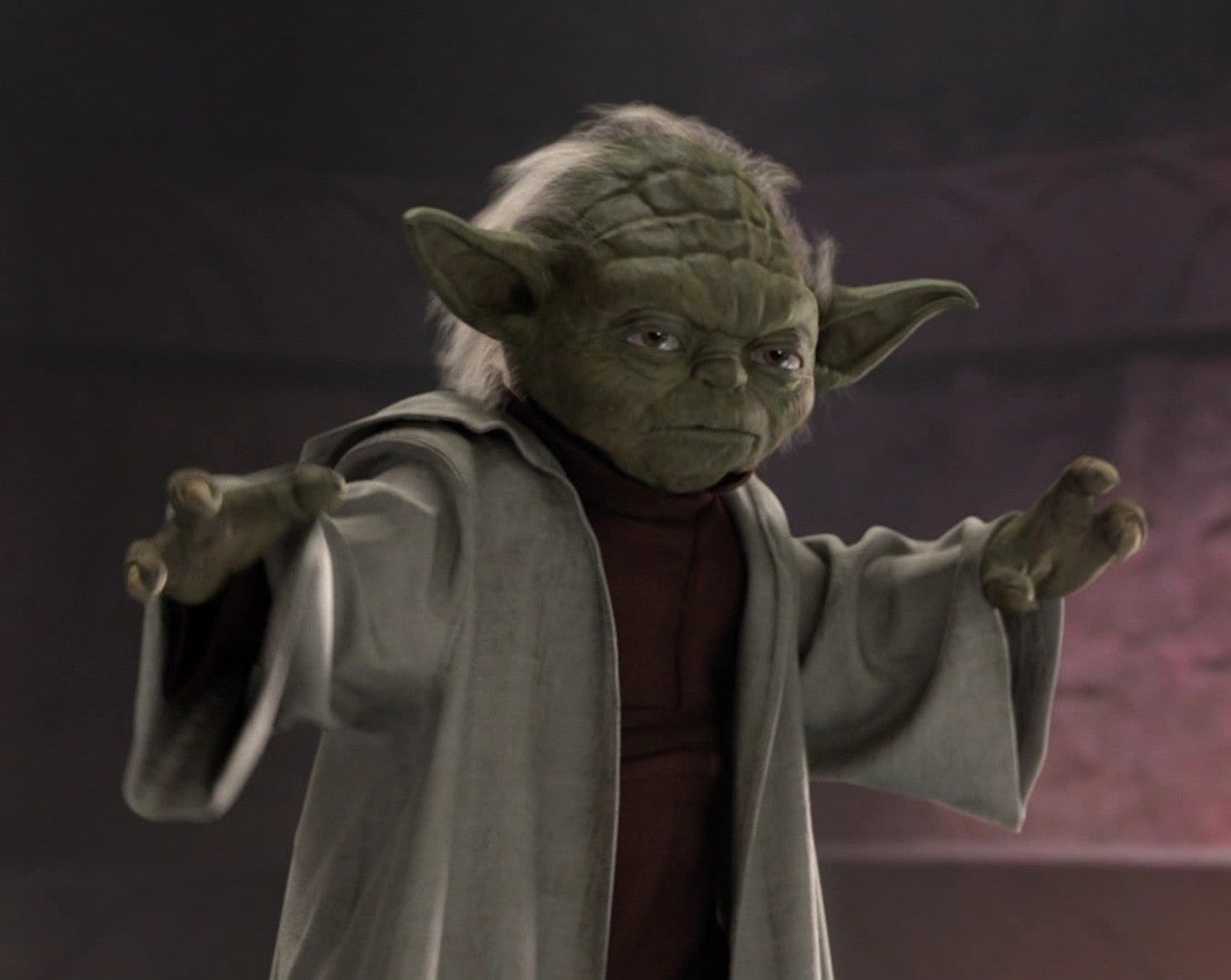 The subject of midichlorians can easily incite much debate among impassioned Star Wars fans, but Da7e of Latino-Review explains why midichlorians are very important component of the Force.

“Let’s talk about The Force, as I guess it’s important, and until The Clone Wars: The Lost Missions came out, I was a bit shaky on how the whole thing worked,” Da7e explains in the article. “The Force, you see, is split into two distinct parts, The Cosmic Force, and the Living Force. The connection between the two is midichlorians.”

In Star Wars: The Phantom Menace, Jedi Master Qui-Gon Jinn explains that midichlorians are microscopic life-forms that reside within the cells of all living things and communicate with the Force. Midichlorians existed in the blood system of individuals in the Star Wars universe and acted as an energy.

The article also explains that the relationship between the Cosmic Force and the Living Force is a most complex one.  "The Living Force is individualized, it is the part of the Force that makes one Jedi or Sith stronger than the others while the Cosmic Force is what allows people strong with the Living Force to manipulate the universe...Yes, Midichlorians, the name the scientists of the Republic gave to the microscopic entities living in your cells that communicate with the Cosmic Force and You, the Force Sensitive user. Midichlorians, have grown to be Star Wars shorthand for over-explaining something cosmic and cool that didn’t need to be explained, and I can’t say I completely disagree. But...the way The Force works is important and, sadly, Midichlorians are canon."

It stands to reason that the Force, cosmic and living and midichlorians will be explored in Episode 7 aptly titled The Force Reawakens when it hits theaters on December 18, 2015.

Why Midichlorians Are Very Important