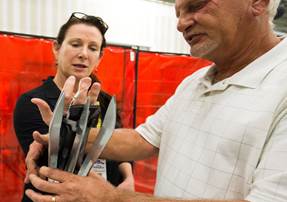 After having worked through Avengers, Spider-Man and the women of Marvel, earlier today Feld Entertainment and Marvel Entertainment announced the final pieces to their original live show – Marvel Universe LIVE! – mutants from the X-Men universe, including Wolverine, Cyclops and Storm.

That's nicely timed, considering the Blu-ray and DVD release of The Wolverine, which happened today.

You can check out some of the early images here. For more information and artwork you can visit Marvel Universe LIVE! here.

Marvel Universe LIVE! will bring Marvel’s most iconic heroes and villains to life during a live-action arena spectacular that will tour 85 North American cities in its first two years.  In association with Feld Entertainment, Marvel says it will redefine the live show experience by integrating a Marvel character driven story with state-of-the-art special effects, pyrotechnics, aerial stunts, martial arts and countless other show elements. 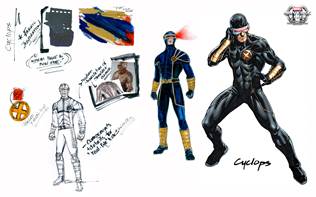 This is, of course, due to Marvel's '90s-era bankruptcy rights auctions, the only place so far that fans can see members of all the different corners of the Marvel Universe in live action.