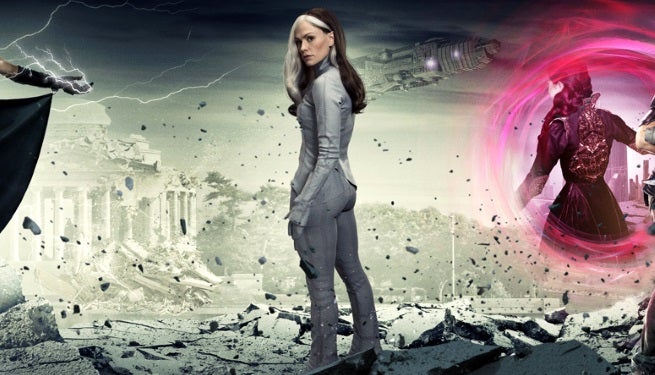 Fox Home Entertainment executive vice president of marketing communications, James Finn, has confirmed via Twitter that the “Rogue Cut” of X-Men: Days of Future Past will be released in the summer of 2015 (via X-Men Films).

The film’s “Rogue Cut” will reinstate Rogue’s rescue sequence, which was cut from the film’s theatrical release and not included with the film’s first Blu-ray release. The scene is an action sequence in which Magneto and Iceman must break Rogue out of one of the future mutant concentration camps, so that she can absorb the wounded Kitty Prdye’s powers and take over as Wolverine’s time travel anchor.

X-Men: Days Of Future Past Rogue Cut To Be Released Summer 2015, Will Be Distinct Film