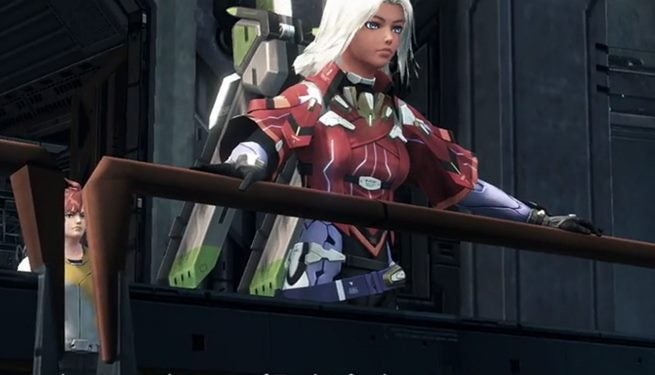 Xenoblade Chronicles X is an open-world Japanse roleplaying game from developer Monolith Software. The story sees the Earth destroyed as collateral damage in a war between two alien races. Humanity evacuates the planet to search the stars for a new home. Players will take control of the small crew of an American ship, the White Whale, who crash land on the planet Mira and must learn to survive.

The new trailer showcases some of the stunning locations and creatures to be found of Mira. Check it out below:

Xenoblade Chronicles X will be released for the Wii U in 2015.