Get ready for a new brand of web-slinging action in your first look at Scarlet Spider #1! From the red-hot creative team of Chris Yost & Ryan Stegman, Kaine – the all-new Scarlet Spider – finds himself on the run  in Texas after saving New York City from becoming the world’s largest spider nest during Spider-Island. But when his escape is stopped by a super-powered crime syndicate, Kaine must put an end to their corruption the only way he knows how…violently.

“Scarlet Spider is a book that can deal with a character much like Peter Parker but at darker, more difficult place in his life,” said Stephen Wacker, Marvel Senior Editor. “The violent choices he’s made through years of struggle—the sins of youth, so to speak—have come at a brutal cost. He may hope that the things he’s done will be left to the dusty, yellowed pages of history, but someone ALWAYS remembers who you used to be.” 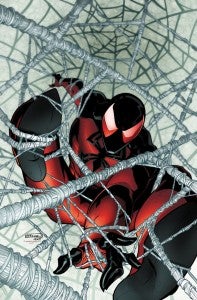 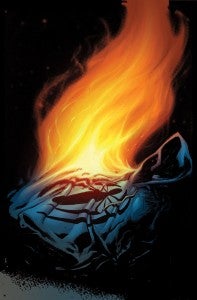 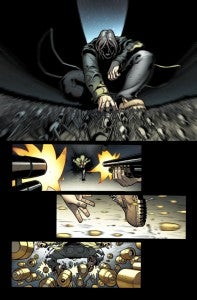 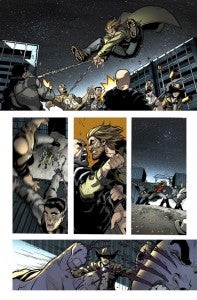 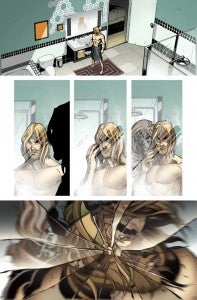 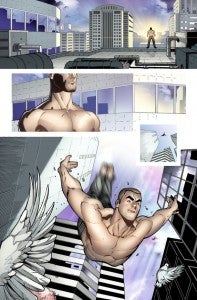 Your First Look At SCARLET SPIDER #1!