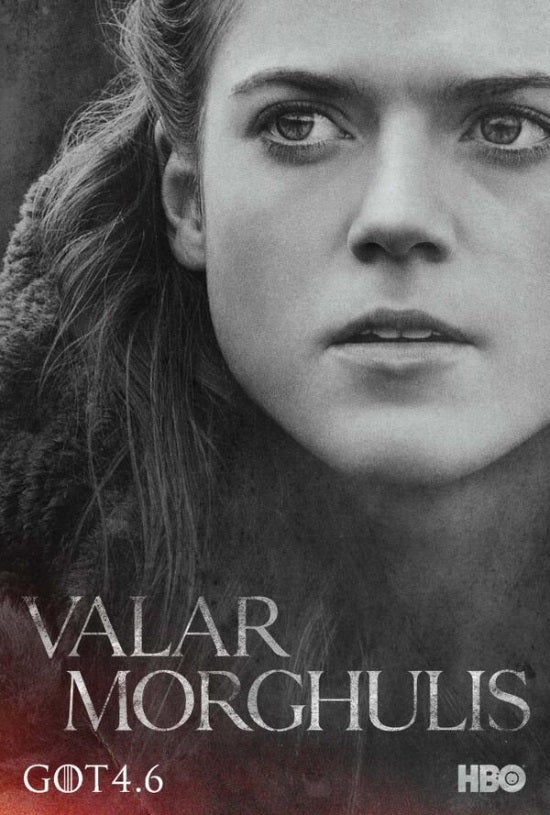 HBO has released the final batch of Game of Thrones Season 4 character posters. With the Lannisters, the Starks, and Daenerys taken care of, HBO has rounded out the day with cast members less easily grouped into allegiances: Littlefinger, Brienne of Tarth, Tormund, Ygritte, The Hound, Oberyn Martell and Margaery Tyrell. The posters are, once again, grey with the words "Valar Morghulis" on them, finishing out the ominous theme that all of the posters have shared. In Game of Thrones Season 4, in the wake of the Red Wedding, how does the North pick up the pieces and with their greatest enemy seemingly crushed where does that leave the Lannisters. Daenerys Targaryen now has an army but is she ready to take back her homeland. Does Jon Snow turn south to seek revenge or remember his duty along the Wall? Game of Thrones Season 4 premieres April 6, 2014. 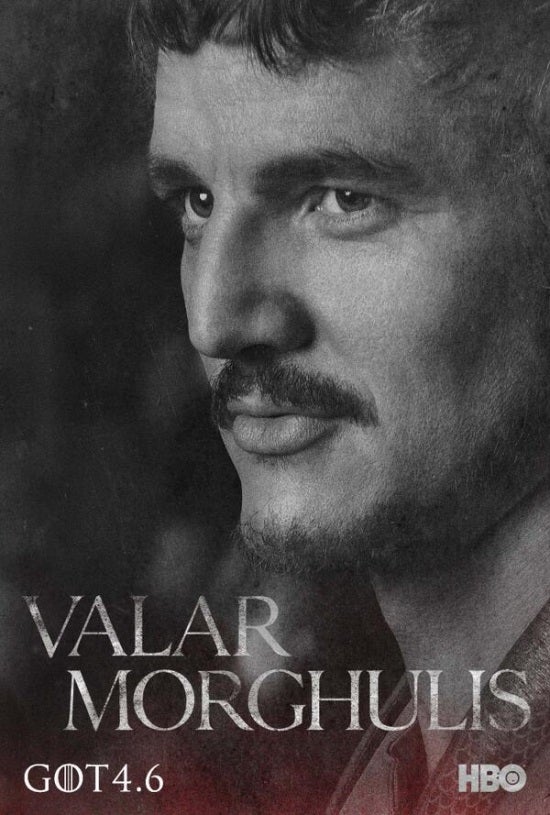 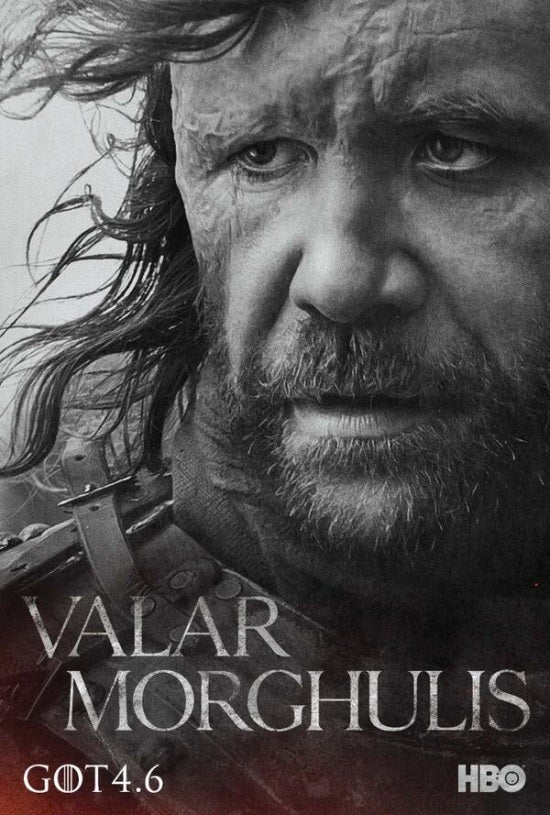 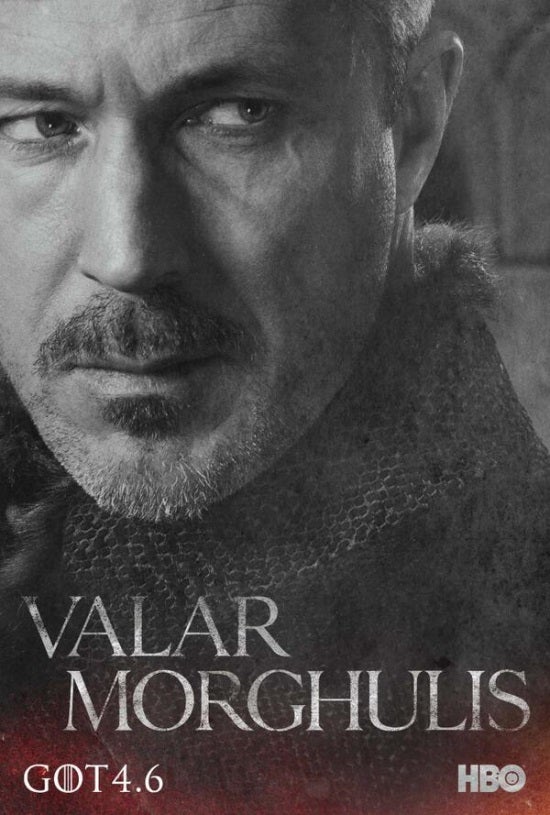 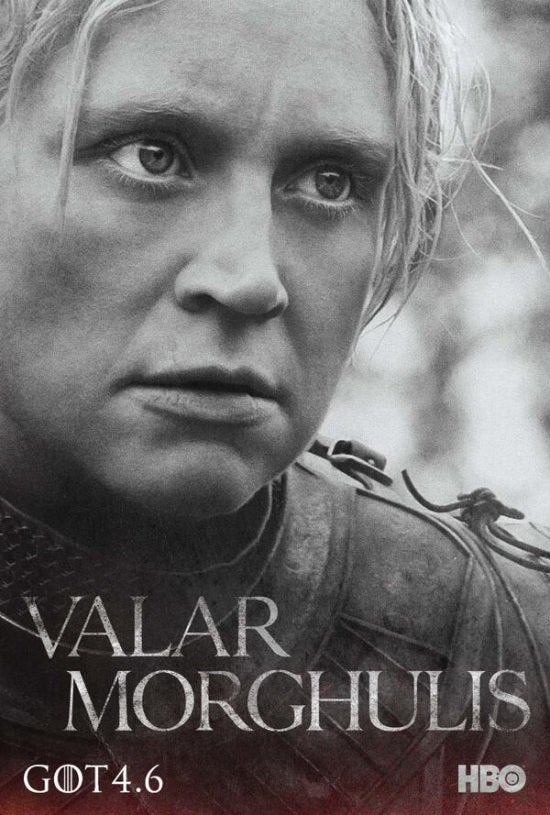 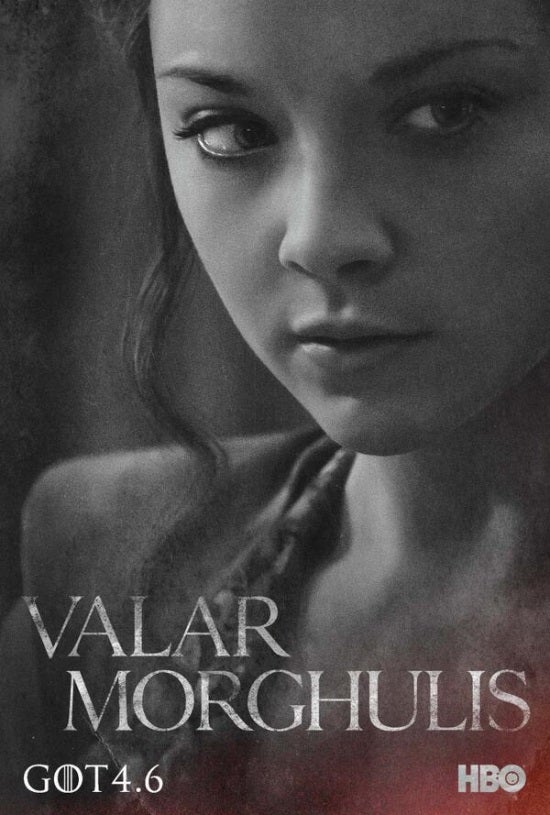 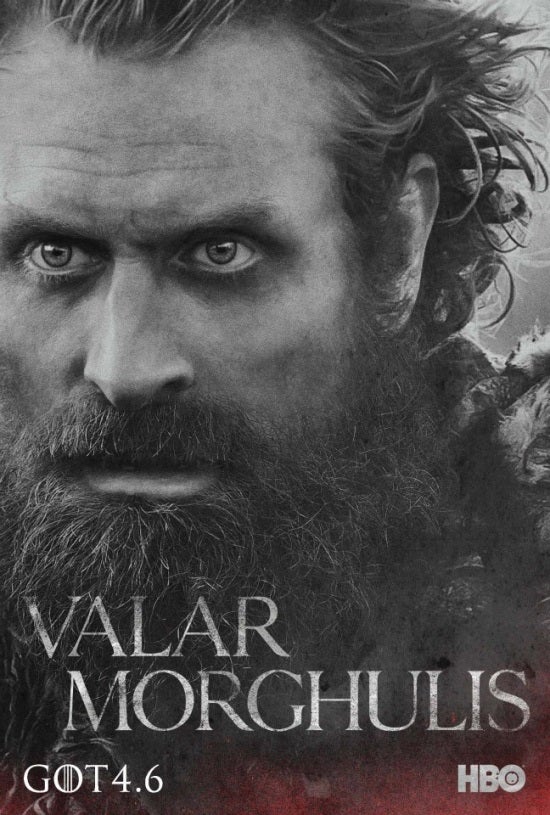