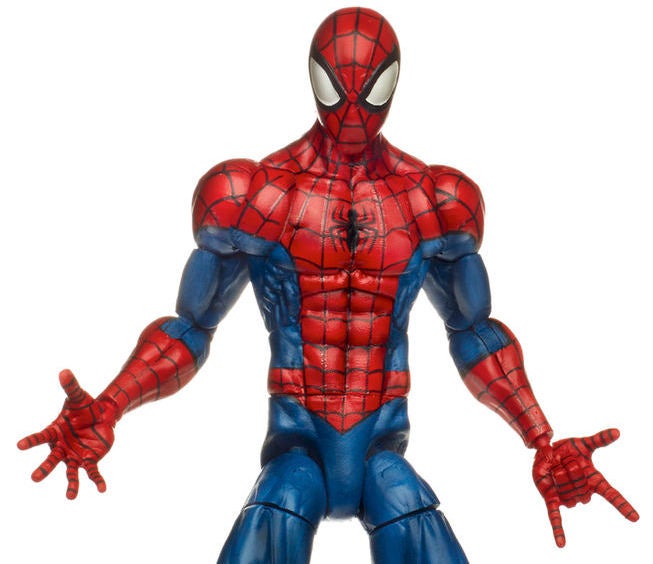 Now that Spider-Man is part of the Marvel Cinematic Universe, he won't just have the power of the Avengers on his side: He'll have Disney's entire merchandising might as well.

Since last month's announcement that Sony and Marvel Studios would collaborate on all future Spider-Man films, the Wall-Crawler's marketability has already skyrocketed. According to a recent report from the NBD Group, sales for Spider-Man products have spiked following the studios' announcement, further adding to Spider-Man's massive net-worth. Last year alone, the character accumulated $1 billion in global retail sales.

But don't expect the Spider-Buggy to stop there. Now that Spidey is slated to appear in next year's Captain America: Civil War, Disney's merchandising branch is already spinning a robust retail plan with new licensees and target markets. Anyone care for a Spider-Man themed vegetable peeler?

"It's ignited the marketplace with what's to come with Spider-Man in the future," Gitter said of the new deal with Sony. "The retail community is rallying behind Spider-Man in a pretty significant way."

In other words: Expect plenty more Spider-Man plushies in the future.