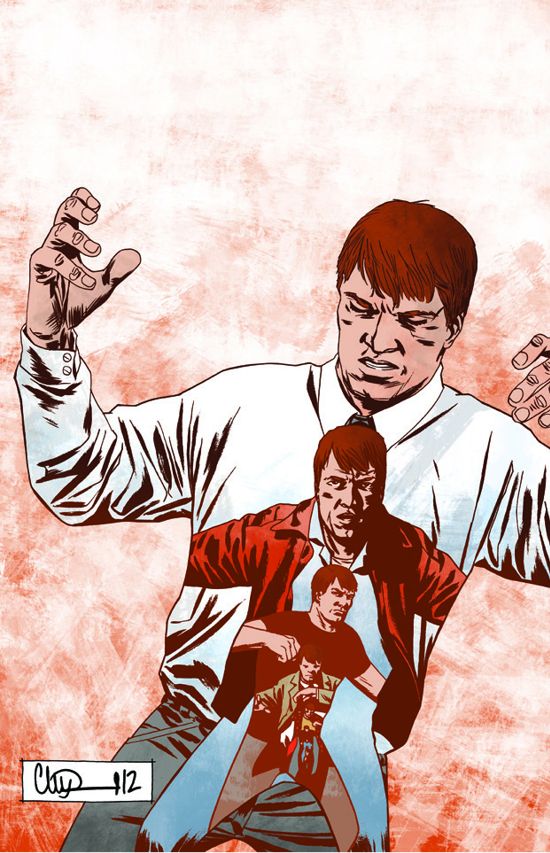 In Walking Dead #103, there was a four page color preview of the upcoming Clone series from Image Comics. Now, Image Comics and Skybound have announced another Walking Dead and Clone connection. The first issue of Clone will receive a special variant cover by The Walking Dead artist Charlie Adlard. Clone is a new ongoing series by David Schulner (executive producer Do No Harm) and Juan José Ryp (Black Summer, Wolverine: The Best There Is), According to the Image Comics description, "Clone is a high-tension thriller about a man who discovers not only that a legion of clones of himself exist, but also that they're after his family." Clone #1 is scheduled to arrive in comic book stores in November.

The Walking Dead’s Charlie Adlard Does Cover For Clone #1