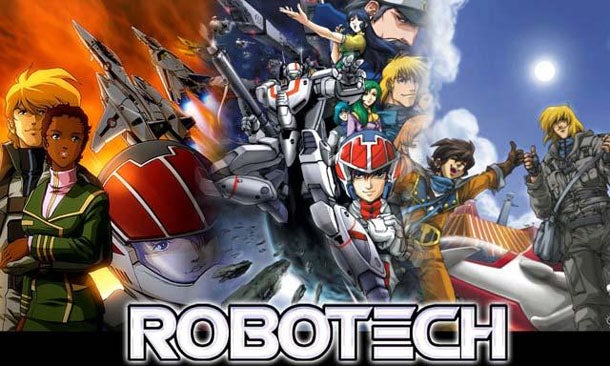 Furious 7 director James Wan is reportedly in talks to direct a live-action Robotech film for Sony.

While Wan, may not have the time to commit to the project, Deadline is reporting that Sony will do what it can to “try and make this work.” Wan is also reportedly being eyed to direct Warner Bros.’ Aquaman film, as well as Sony’s just-announced 8th installment of The Fast and the Furious.

Studios have tried turning Robotech into a movie before, including Warner Bros., but Sony purchased the licensing rights last month. As Sony works to align their plans with Wan, 300’s screenwriters Gang Gianni Nunnery and Mark Canton are writing the script.

Robotech is a popular eighties anime about robotic technology, which actually spliced together three different Japanese series. It follows robotic technology that lands on Earth and is used to fight off several alien invasions.

Stay tuned for more updates on Robotech as they occur.