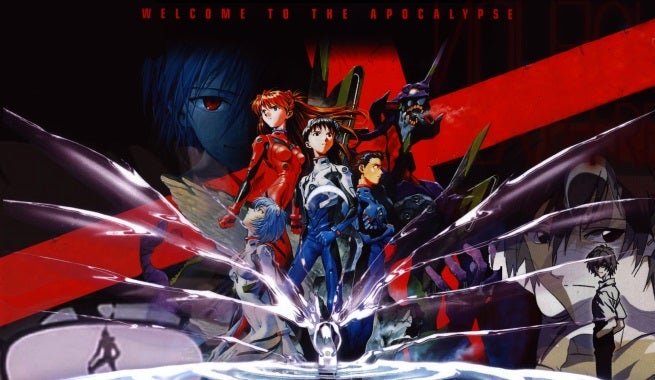 Hideaki Anno is the creator of one of the most iconic and beloved anime of all time, Neon Genesis Evangelion. In an interview with Russian news agency RIA Novosti, the visionary creator proclaimed the "death" of the anime industry as we know it within the next five to twenty years.

"Japanese animation is in decline," Anno said. "It's already peaked...After it does collapse, there will probably be a new resurgence," though Anno isn't certain that fans will stick around long enough to see that resurgence take place.

"I don't think animation will vanish," Anno continued, "but perhaps, there might not be the conditions that have existed up until now that have led to the creation of interesting films."

Anno believes that other Asian countries will rise up to supllant Japan's dominance in the animation industry. He contributes this change to the growing economies of rival nations, a shrinking Japanese economy, and the decline in the number of professional animators in Japan.

"Japan will just no longer be the center of world animation," Anno said. "Maybe in five years, Taiwan will be such a center." Anno contrasted the energy and passion he saw in Taiwanese animators, during his recent visit to the country, to Japan, where Anno says animation is "moving by inertia."

Anno concludes that the only way the Japanese anime industry will survive is through change, which means adopting new techniques, including CG, to create more interesting anime, and improving the industry's working conditions. Otherwise, the industry will simply decline and die.