MInhumans are being hunted across the globe, snatched up by those who would use their powers for ill. As Medusa struggles to rebuild the Inhuman kingdom from her new seat of power in New Attlian, there are those who would seek to depose her. And Attilan will receive a visitor from another royal kingdom – The Mighty Thor, Prince of Asgard! But does he come this time as friend…or foe? And who is the mysterious Inhuman named Reader, with the power to bring to life anything he reads? Operating in secret, the spreading cloud of Terrigen Mists have forced him out of hiding. But who will he side with? 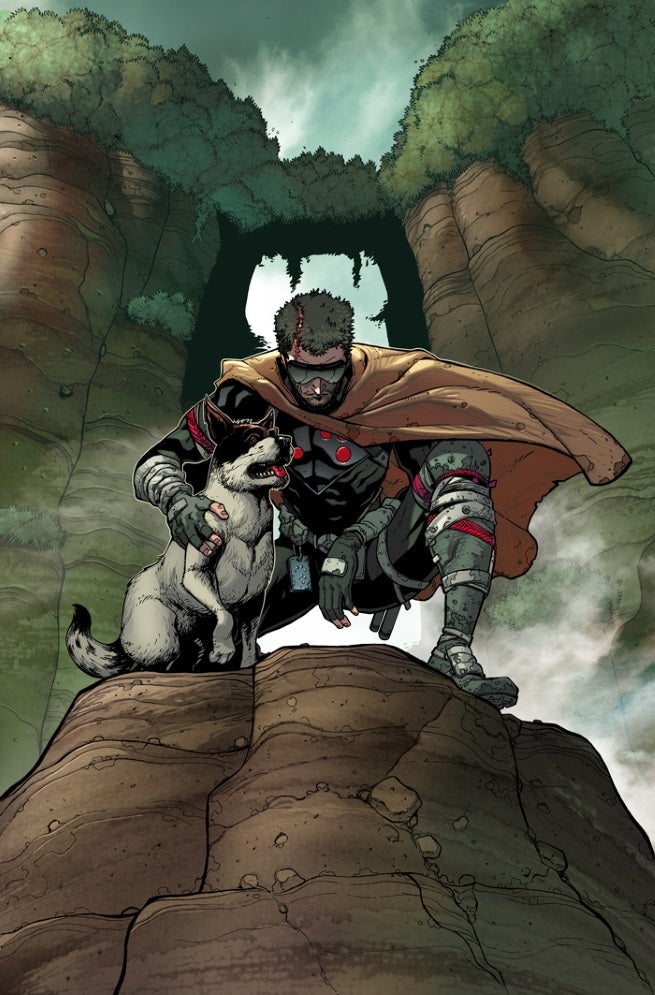 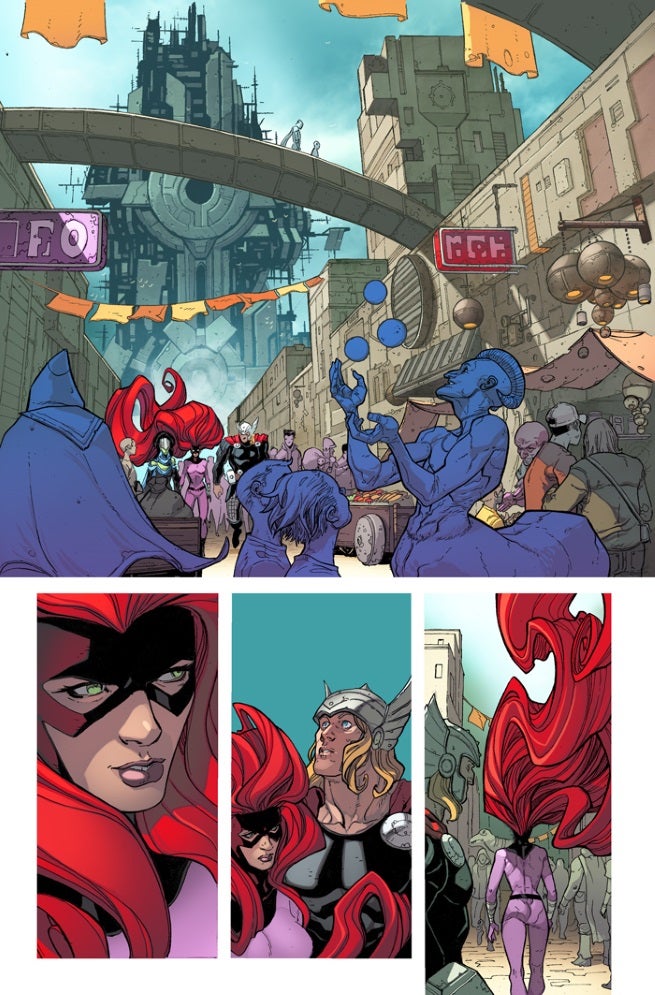 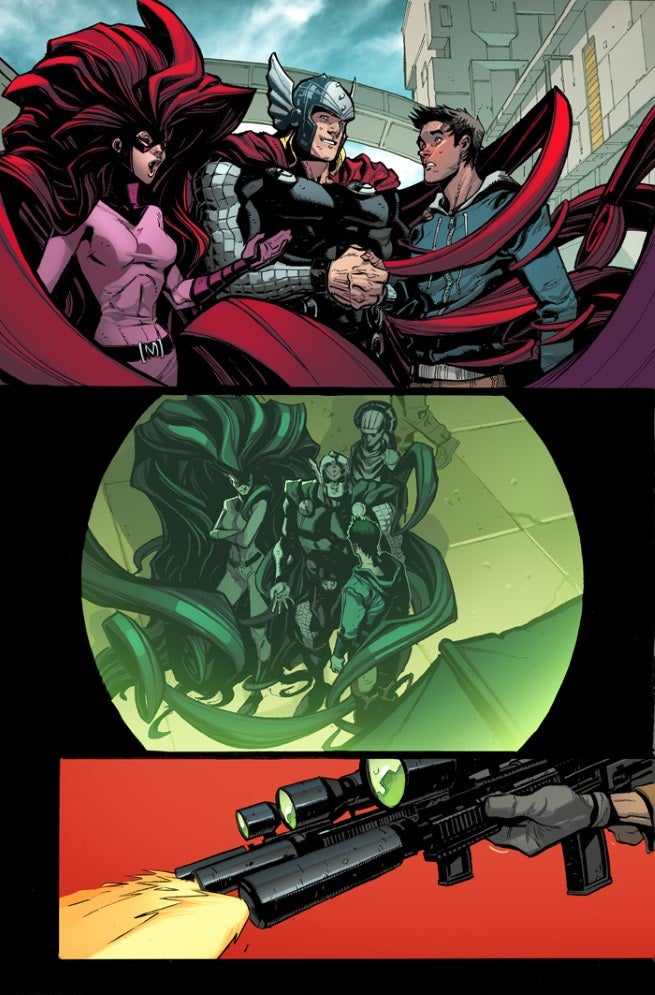