A solar eclipse suddenly happens in the month of April. As the moon covers the sun, Usagi and Chibiusa meet a mysterious Pegasus named Helios, who's looking for two "chosen maidens" to help him break the seal of the Golden Crystal. "I want you to help me," he says, as he appears in Chibiusa's dreams. Meanwhile, a mysterious group called the Dead Moon Circus appears in Juban. Their goal: scatter nightmare incarnations called Lemures across the world, obtain the Legendary Silver Crystal, rule the Earth and Moon, and eventually the universe. Chibiusa, who has been called a "young maiden" by Helios, soon begins developing feelings for him. Mamoru distances himself from Usagi, fearing that being near her will put her in danger. 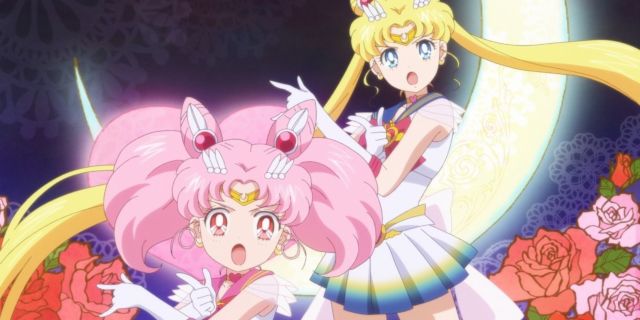 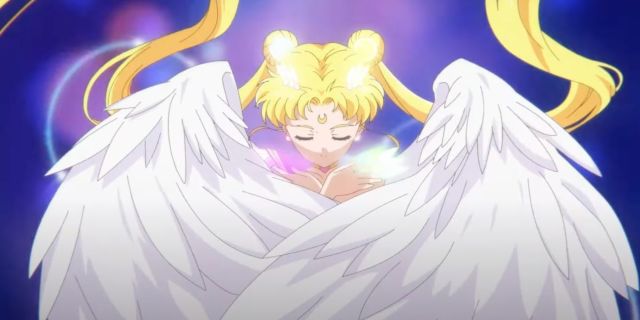 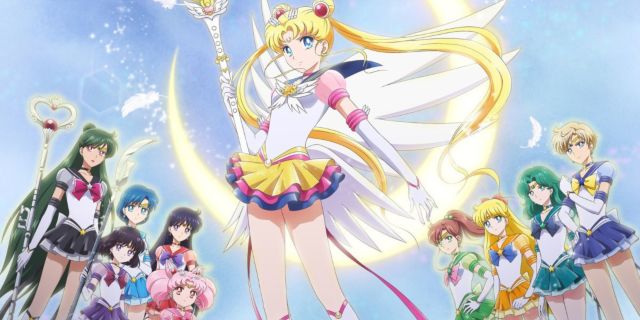 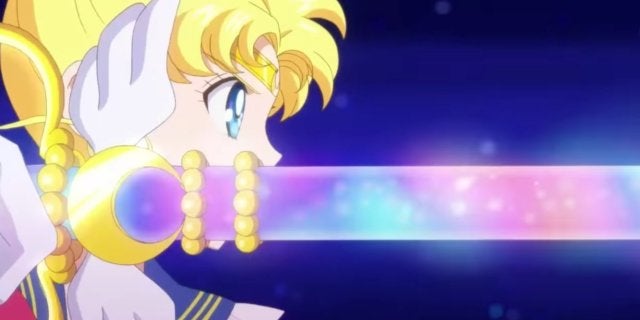 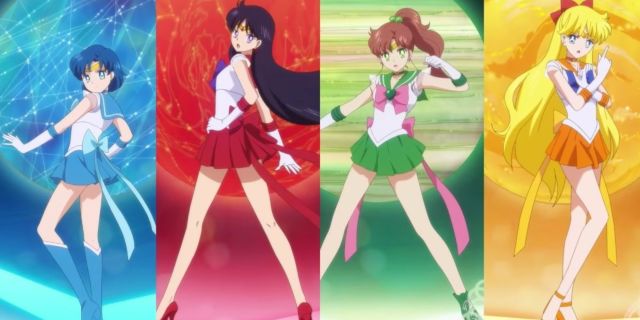 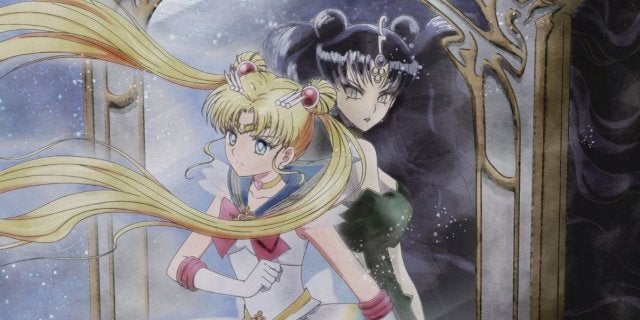 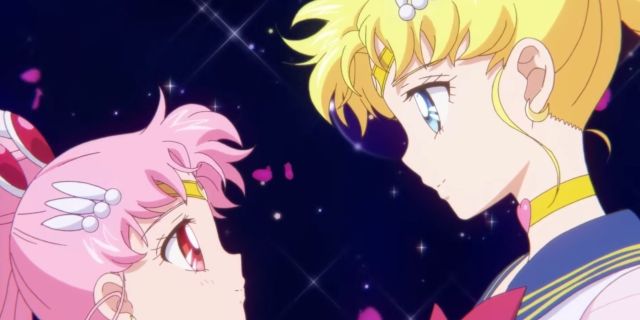 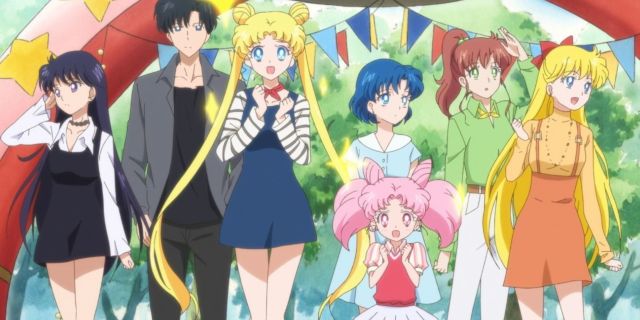 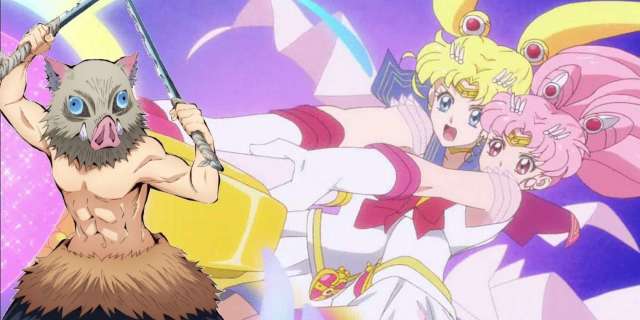