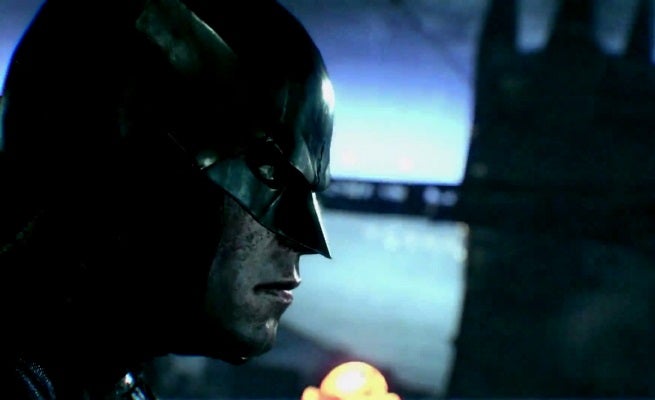 The trailer begins with Poison Ivy explaining to Batman how the Scarecrow brought all of Gotham's villains together, and then Scarecrow revealing that his plans go beyond Gotham and into the world at large.

In Batman: Arkham Knight, as Scarecrow unites the Rogues Gallery, including Two-Face, The Penguin, the Riddler, the Arkham Knight, Harley Quinn and Poison Ivy, they bring all-out war as they try to take down The Dark Knight, and claim Gotham City as their own.