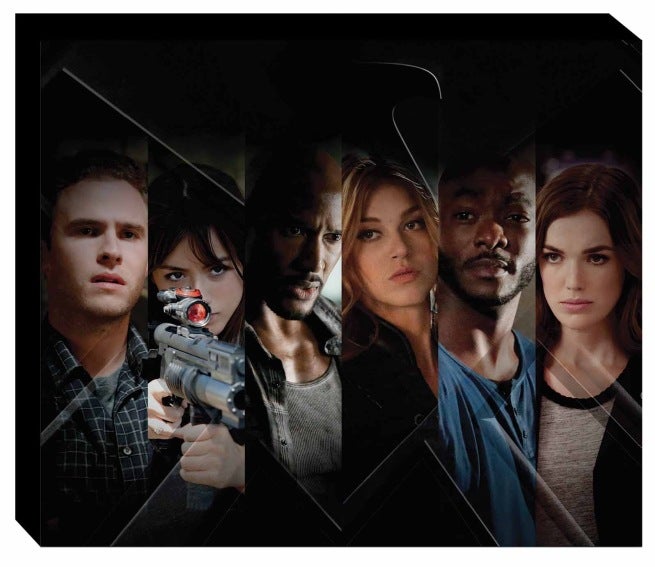 Marvel Studios and ABC have released a new clip from this week's episode of Marvel's Agents of S.H.I.E.L.D., titled "One Door Closes."

The episode features the return of Lucy Lawless as Isabelle Hartley, a surprise given the

You can check it out below, along with the official synopsis for the episode.

"One Door Closes" - War comes to Coulson's doorstep in a way he never anticipated as shocking revelations are brought to light, and Skye struggles to control her new abilities but will soon make a decision that irrevocably changes her life, on "Marvel's Agents of S.H.I.E.L.D.," Tuesday, March 31 (9:00-10:00 PM, ET) on the ABC Television Network.